In the ever-increasing multi-combination market Kenworth’s Cabover is the unquestionable industry leader. 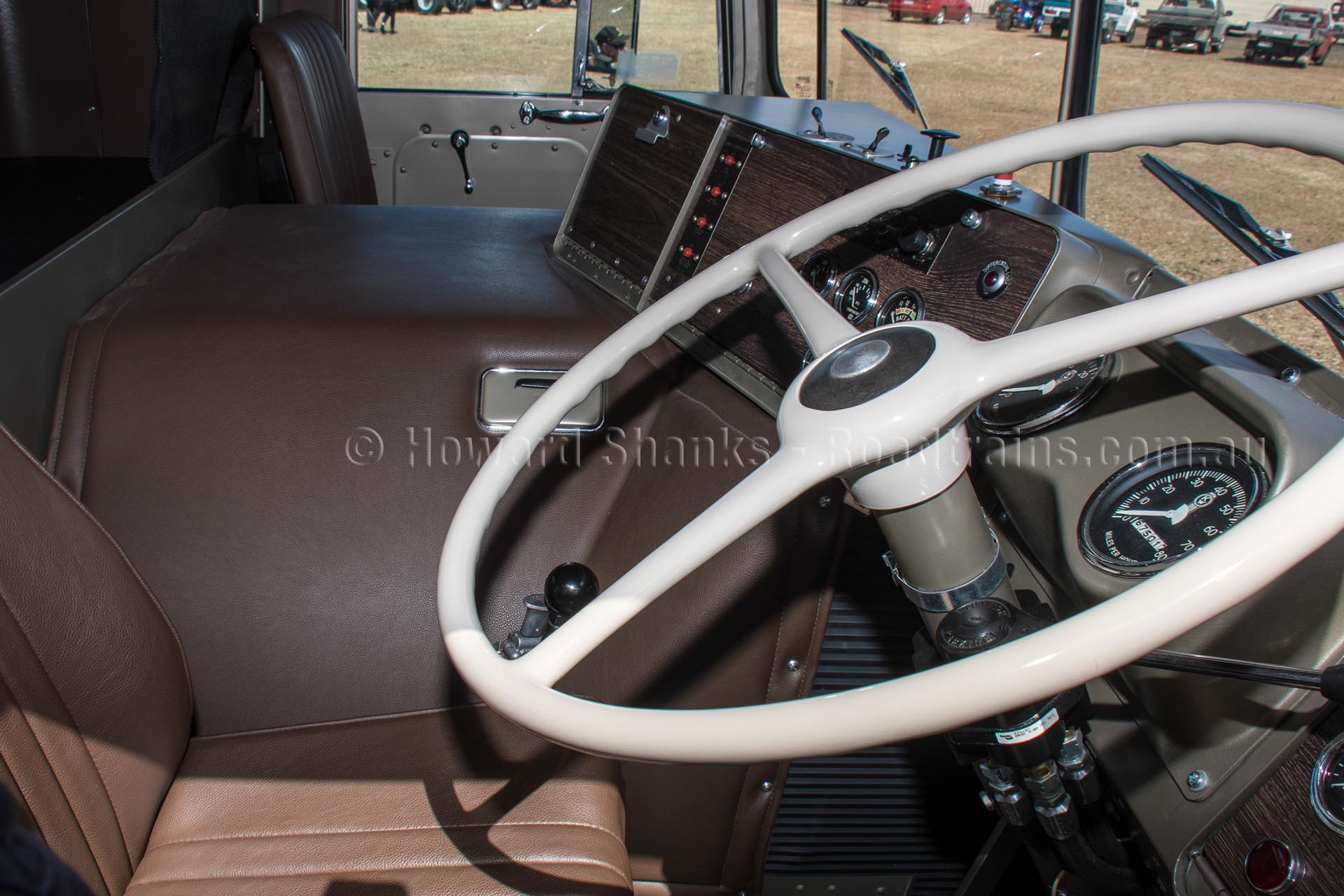 What has made Kenworth’s COE the preferred choice with many leading fleets for decades? It’s task we gave Howard Shanks and the story begins at  Kenworth’s Bayswater factory in Melbourne, Victoria.

With the introduction of multi combination vehicles in one form or another intergrating into high density urban environments over the past few decades, many industry commentators have long speculated that Kenworth’s high horsepower cabover just happened to be in the right place at the right time. The set forward front axle that enabled it to fit snugly in front of B-Double trailers with optimum axle weight distribution, as well as high productivity PBS vehicles put the Kenworth COE in the box seat. Perhaps it was luck, but I’m more inclined to put it down to good management. Kenworth are renowned for their ability to accurately read and forecast market trends, quickly delivering a product that fits the bill. David Harmsworth, General Sales Manager – Kenworth, attributes this strength to Kenworth’s engineering department, state of the art factory in Bayswater and the no compromise policy of delivering unsurpassed quality. 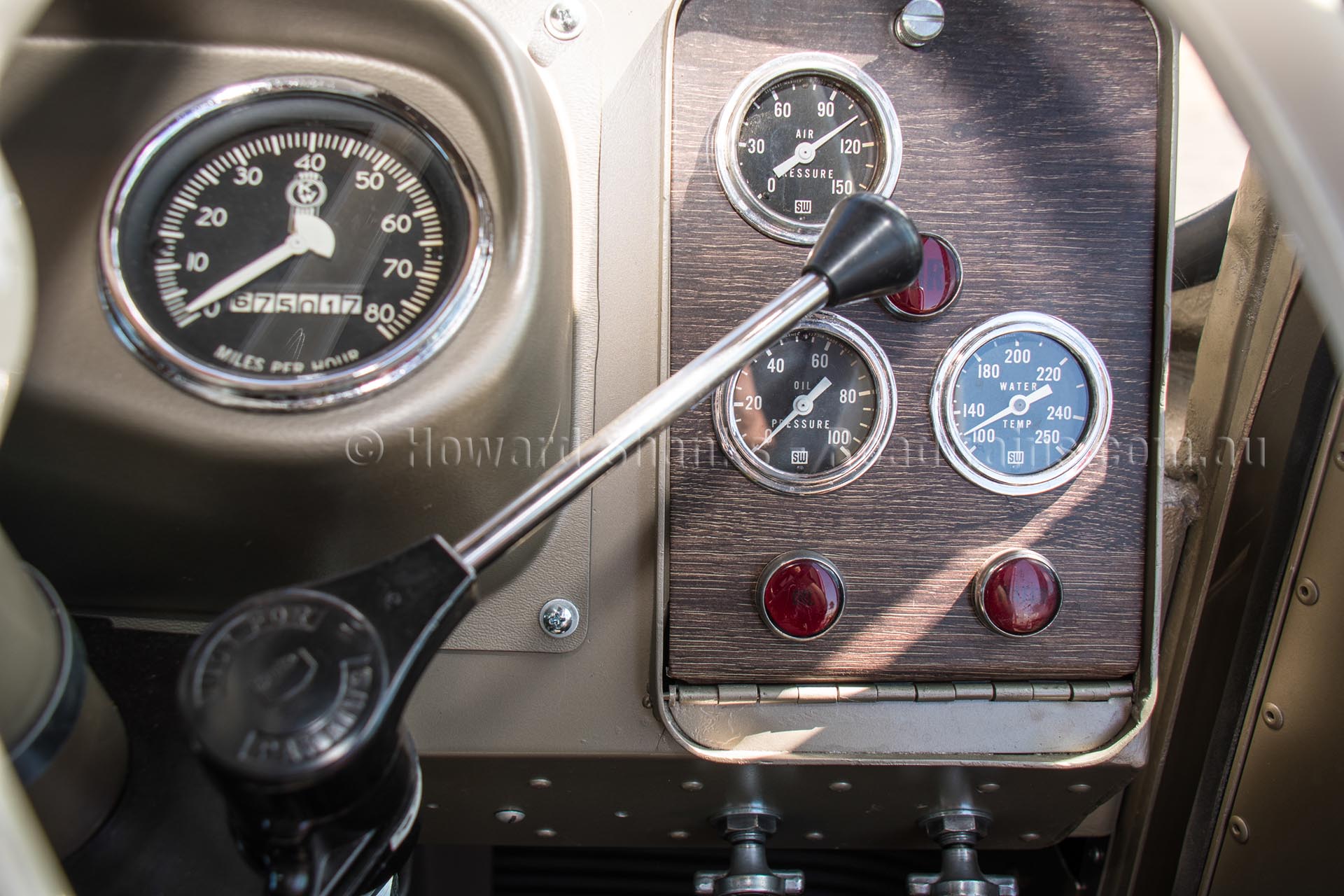 The reasons behind the escalation of Kenworth’s cabover to the forefront of the B-double/PBS arena are of little consequence now. What is significant though, is the fact that for the best part of five decades the Kenworth cabover has stood the test of time, won over the hearts of many, and continues to remain at the forefront in this field. At this point it is probably worth noting that the Australian cabover Kenworth is still the only locally designed and manufactured COE. Testament to this is Kenworth’s clear market share leadership in the heavy-duty sector that shows total deliveries in excess of 1980 units for 2016, 2355 units for 2017 and 2946 units for 2018 which equates to 20.5 per cent of the heavy duty market. If current trends continue, Kenworth will finish 2019 in a similar position. Without divulging Kenworth’s closely guarded model breakdown, suffice it to say that the cabover model makes up a significant part of the factory build. 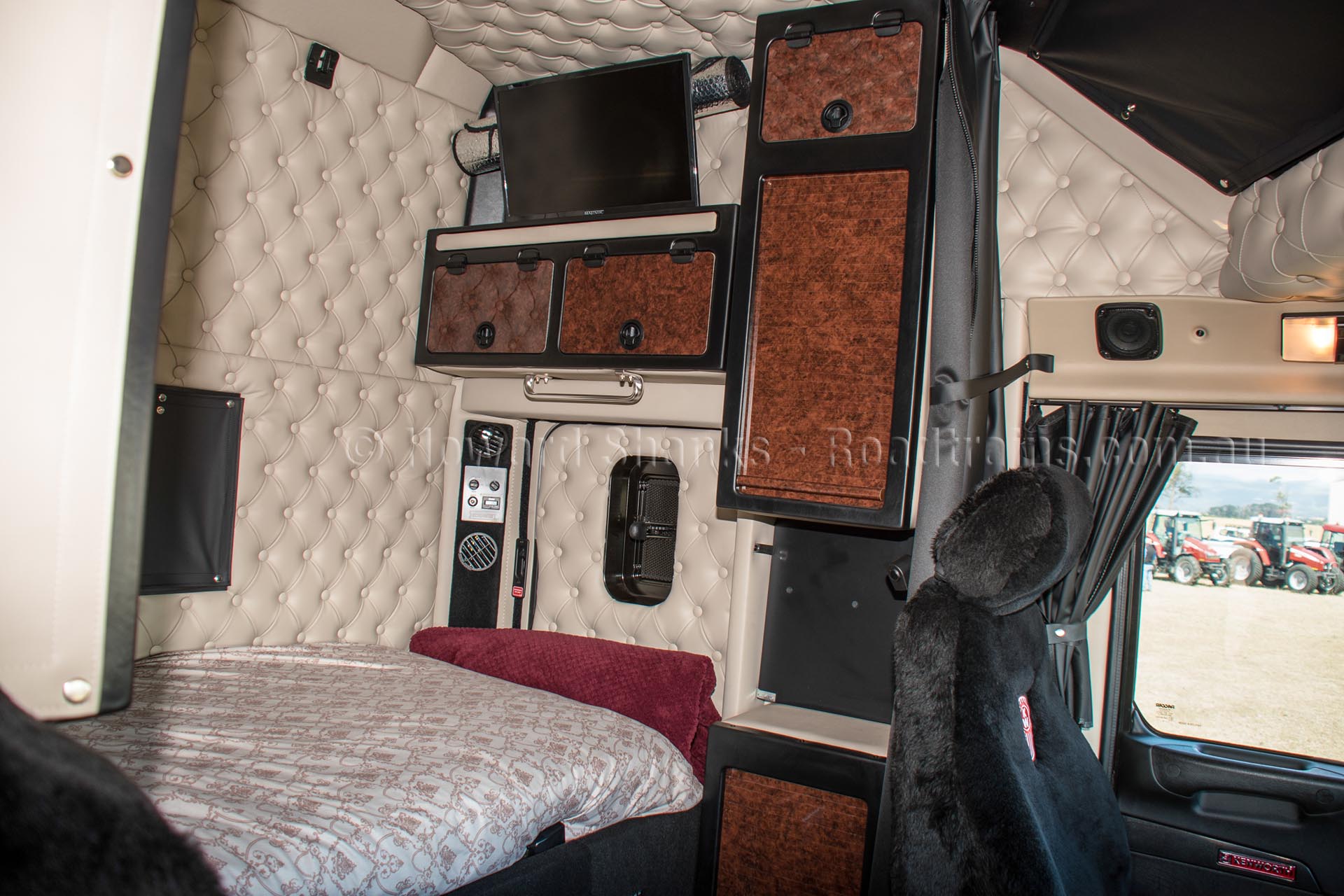 To fully appreciate some of the reasons why this model has made such a significant impact in this market, David arranged an expedition to investigate the platform from which the current K200 evolved. More importantly the expedition highlighted the many changes that set today’s cabover apart from those of previous models. Joining the expedition team for the on-road leg, National Fleet Sales Manager Stephen May.

How to change Fresh Air Filter in K200

First point of call, the PACCAR Parts warehouse. Inside, a number of COE cabs were lined up. From a distance, with an untrained eye, one may be forgiven for assuming that they are all the same. On closer inspection however, these cabs vary greatly. Take the cab for a 1975 model K125, the radius around the front is tighter than later models and the headlight cavity is smaller.  The radiator opening is also smaller to accommodate a 7742 cm2 (1200 in2) radiator and the windscreen stands up straighter. The sleeper area is also smaller with a 1930 mm (76 in) BBC. 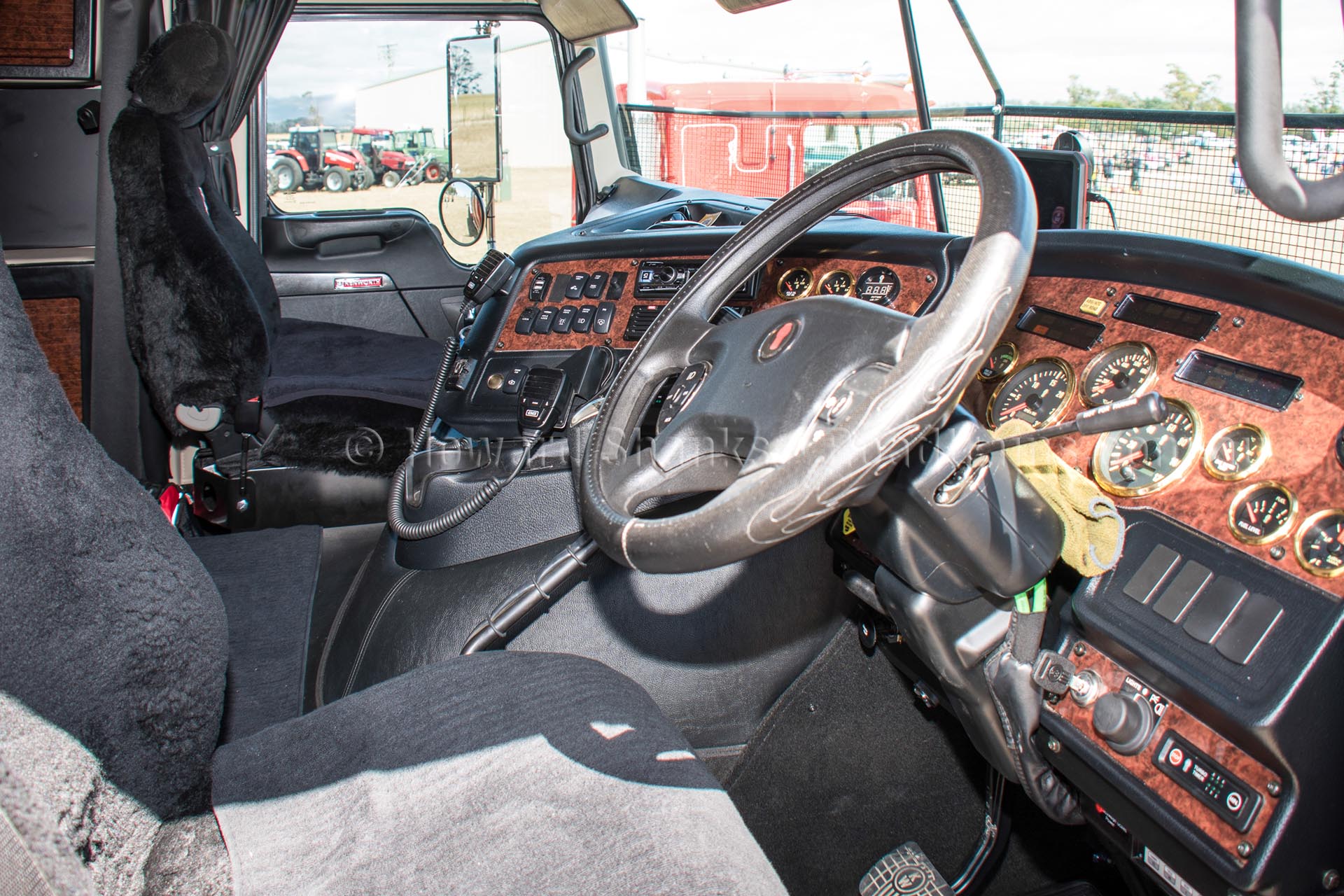 Move along the row to a cab from the `80’s and the evolution starts to unfold. The head light surround and radiator opening both get larger. The front radius is also more generous. While changes to the cabin continued, they were subtle. It isn’t until the K100G that they become more obvious. With this model the introduction of the dual skin tunnel ducts providing noise and heat insulation at the front is now apparent. Other changes are the increased slope of the windscreen and larger front radius with headlight capacity for dual seven inch round lights. The deep windscreen and higher roofline make the K100G cab sit taller than its predecessors providing more than adequate headroom. 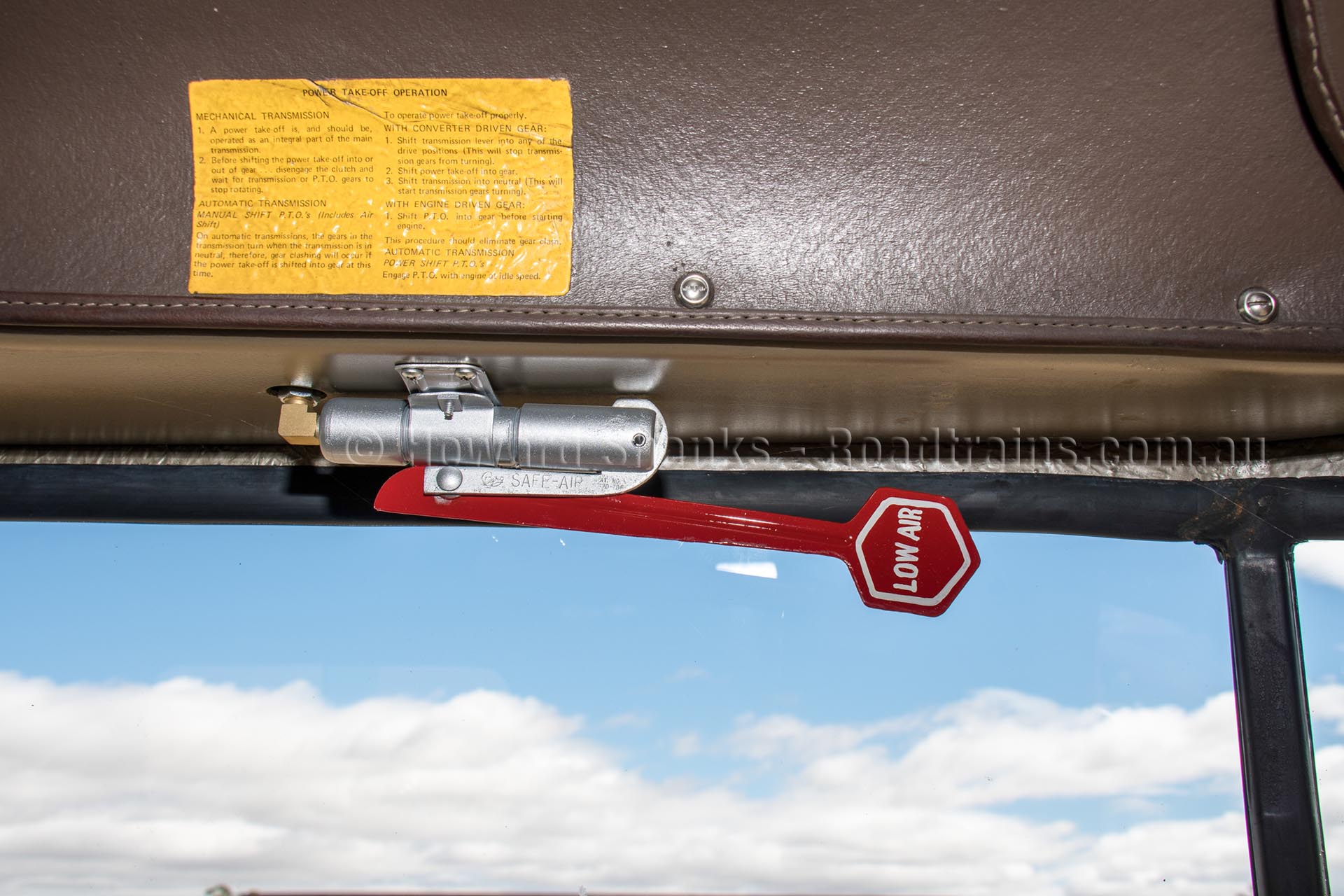 Cabin suspension is another area that has evolved through time. The solid rubber cab bushes used in earlier model COEs were updated in the early ‘90s with the bell crank spring dampener mechanism. This greatly contributed to ride improvements and reduced fatigue while still maintaining good road feel. 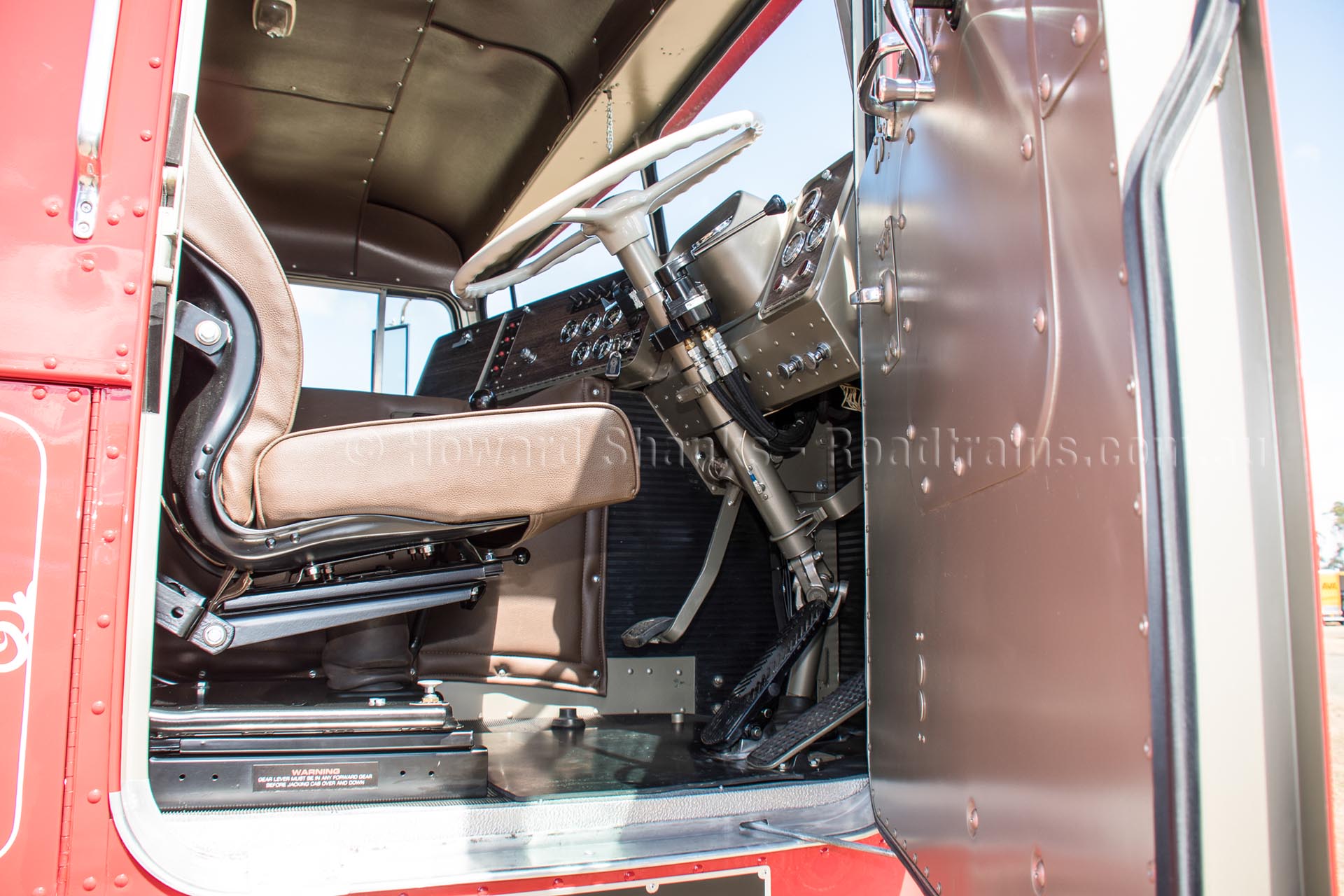 In their un-trimmed state it’s easy to notice the structural changes that have occurred throughout the generations of COE which better enable them to withstand the rigours of years of punishment in Australia’s harsh operating conditions. When discussing the life expectancy of a Kenworth truck, David noted that Kenworth Australia has built approximately 60,000 units over 40 years and of those an estimated 36,000 are still registered. That means that 60 per cent of the trucks built at the Bayswater factory are still working. A noteworthy feat in anyone’s books, that extends credence to Kenworth’s slogan “Australian made worlds best”. 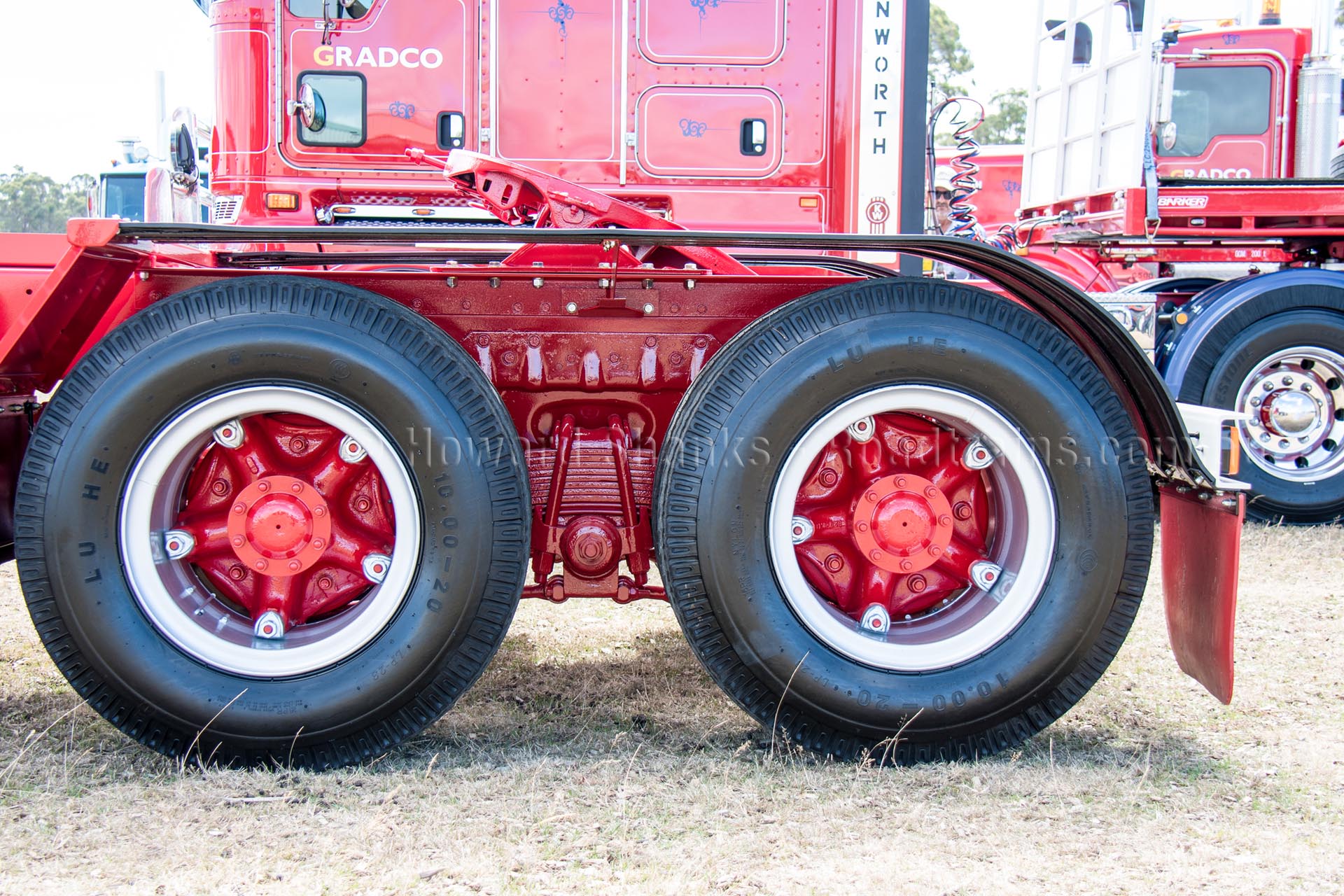 A few days later at a local truck show, the evolution of the Cabover model is quickly apparent when they are parked side by side. One of the biggest improvements in the evolution is driver’s enviroment. The new K200 cabin, has industry leading creature comfort for long haul drivers along with enhanced safety features, but more on that and the specs of these old COE’s in Part-2. 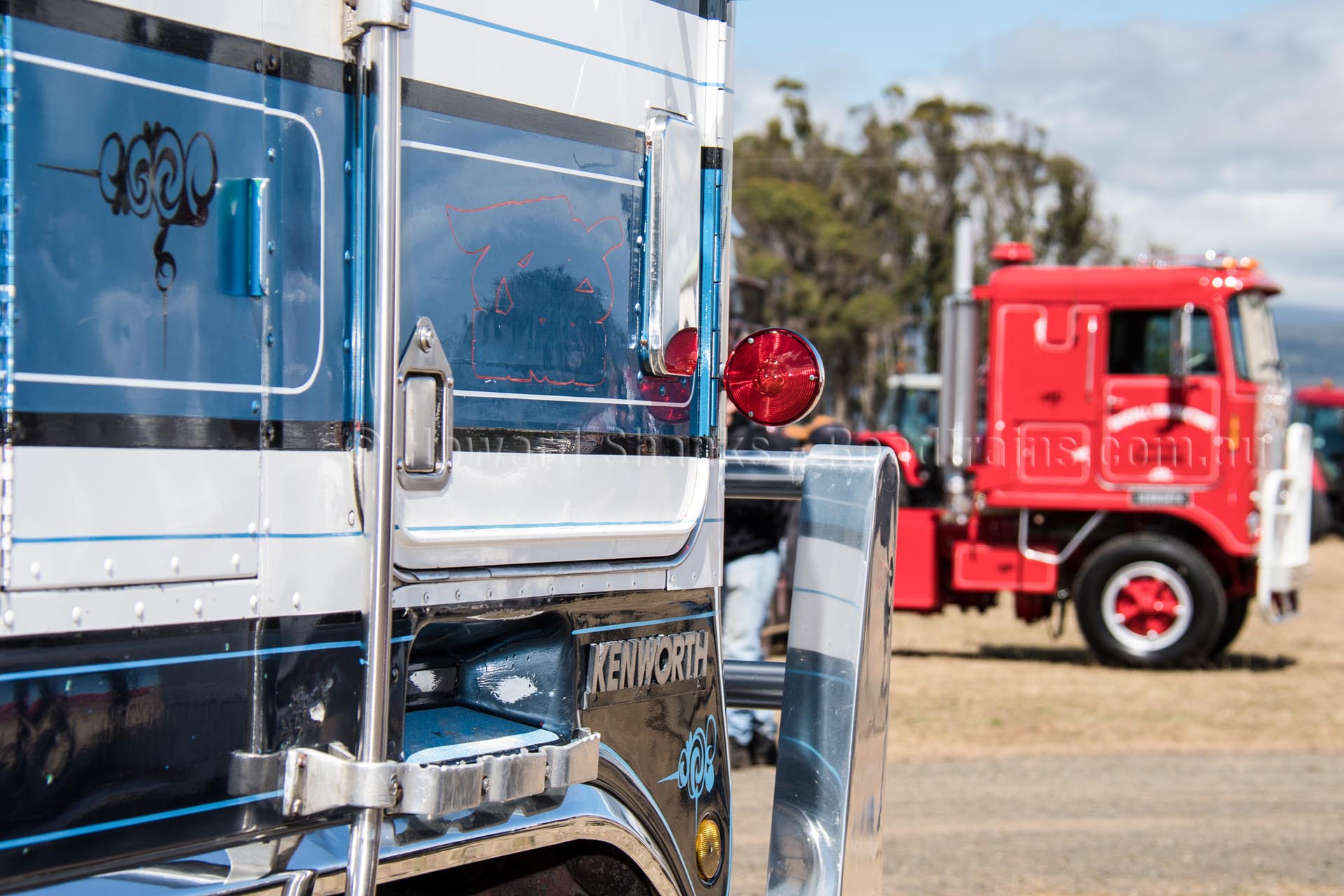 To view more photos of the 1969 Cabover Kenworth Click Here