Endurant XD Pro – Under the microscope

From the late eighties through to the end of the last century, Eaton globally dominated the manual transmission market with their popular Roadranger gearboxes. So popular were Eaton Roadranger transmissions that many European manufacturers had to fit them merely to get a sale here in Australia. In fact, there was a time once, where if you couldn’t skilfully swag cogs cleanly in Roadranger you weren’t considered a true truck driver. However, drivers who enjoy manually swapping cogs are likely to have a far harder time ordering a manual stick shift in their next rig. Because the age of driver friendly, fuel efficient automated manual transmissions like the Endurant XD are becoming omnipresent.

It’s Volvo’s fault. They introduced us all to I-Shift in 2001 and then coined the phrase AMT. But an automated manual transmission is not an oxymoron. The main difference between a car’s automatic transmission and an AMT is the presence of a clutch. While early incarnations of AMTs required clutch actuation to initially engage and disengage the transmission, later versions did away with this action. Instead, it relied on solely computer controls inside the transmission to make shifting decisions. 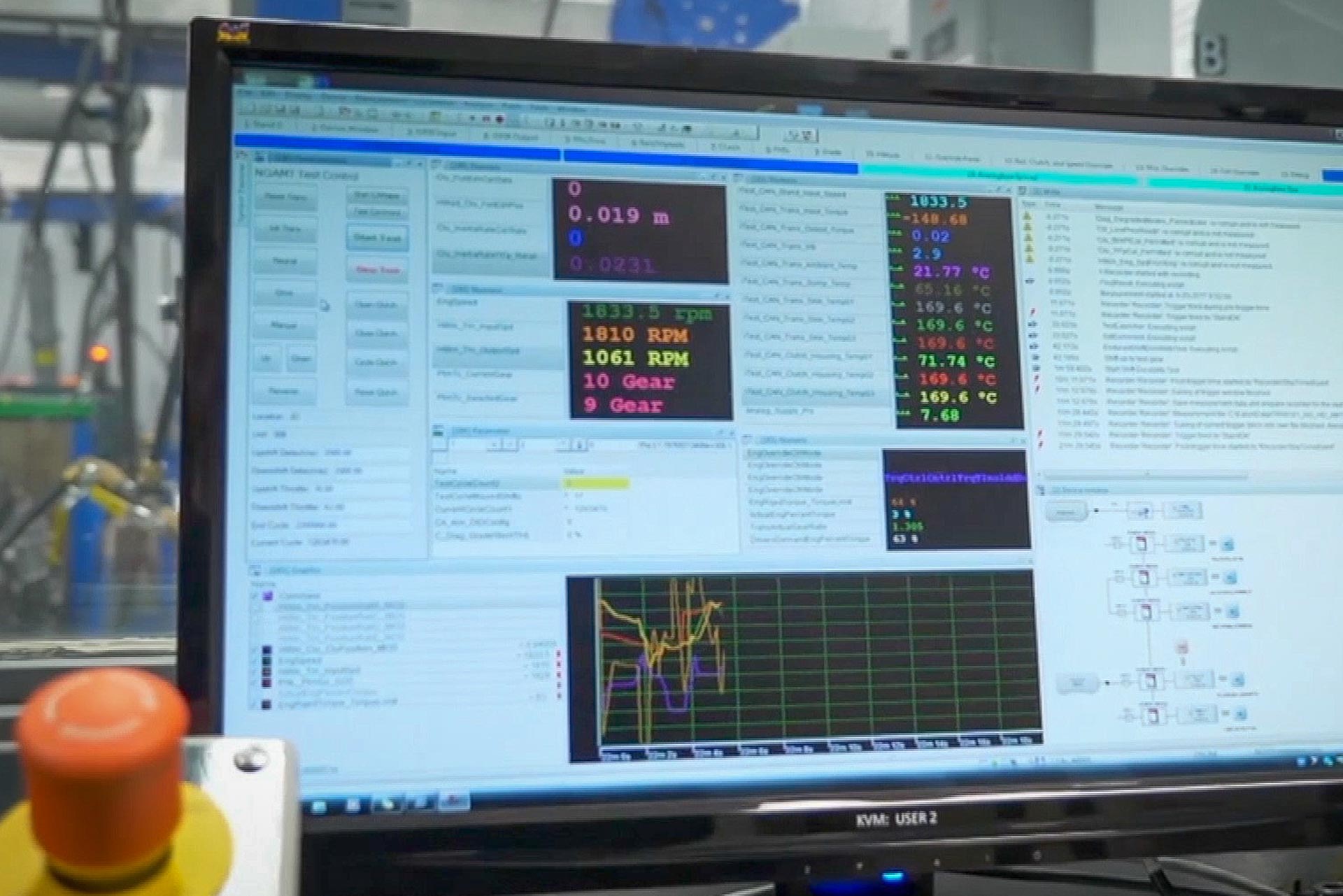 Today, AMTs are easier to drive. They use less fuel and, in theory, cost less to maintain than a manual transmission because there are no clutch cables, linkages, cylinders or manual shifting components to service.

Their transition into on-highway applications is practically complete. Moreover, it is getting harder and harder to find a manufacturer willing to install a manual transmission in a new truck today. Back in 2001, when Volvo first introduced the I-Shift, take-up rates were slow, with market penetration remaining in the single digit percentages up until 2007. Last year, I-Shift sales accounted for 95 per cent of Volvo’s build. Daimler Truck report a similar take up of AMTs in their products, with the take-up rate rising from 15 per cent in 2012 to over 90 per cent of their build last year. 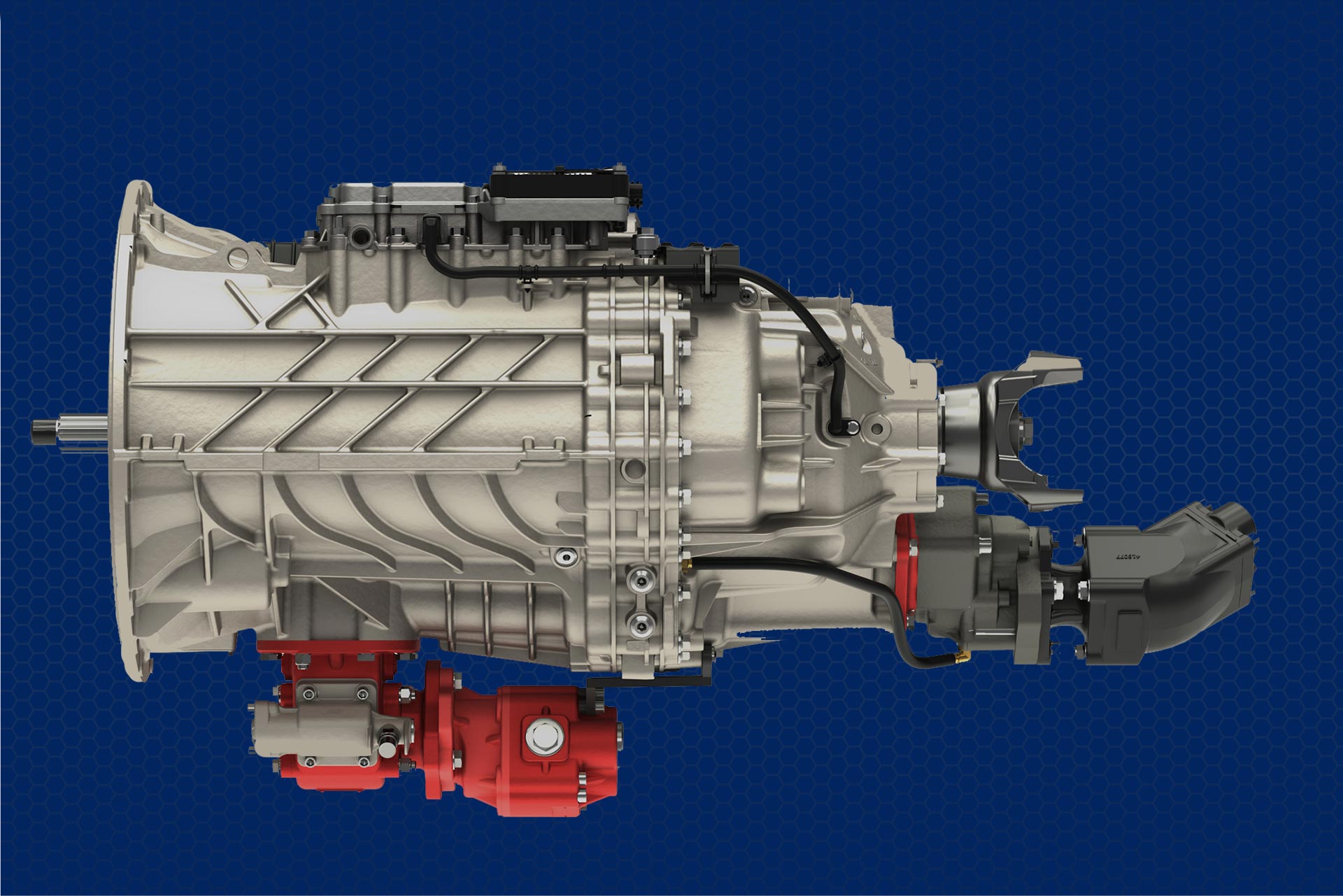 The Eaton-Cummins joint venture is keen to capitalise on the shifting market trend and regain the market dominance it enjoyed more than two decades ago.

So welcome to the new Eaton Endurant XD transmission platform that introduces ‘Performance Goals’ to transmission shifting strategy in a lightweight package that is 100kg lighter than the Ultrashift-Plus model it replaces. Furthermore, the Endurant XD PRO has unique features to enhance severe service applications.

If our first experience with an Endurant transmission is anything to go by, then there is a lot to like about the Endurant XD transmission series too. According to Eaton Cummins Automated Transmission Technologies (ECATT), the Endurant design platform started with a clean sheet of paper. 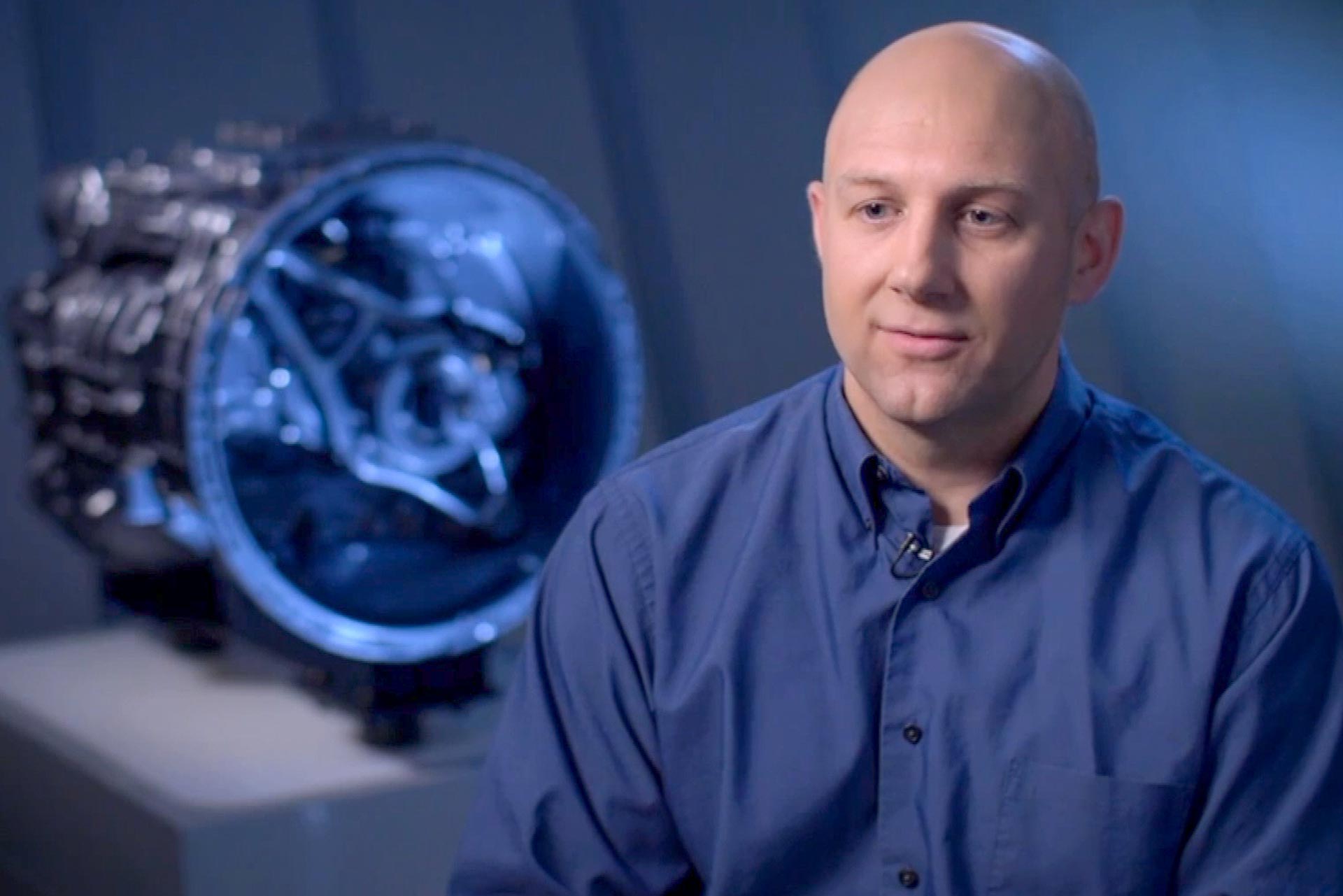 A clean sheet of paper or not, sometimes it’s worth heeding words of wisdom, after all, if it isn’t broken? Consequently, Eaton retained their proven twin-countershaft design concept from their Roadranger and Ultrashift transmissions but added larger bearings with helical gearing for higher engine input torque.

“Through our customer council, we were able to get customer input even, at the start, when we were doing the architecture studies for the product. And while developing all the high-level designs and detailed layouts for the transmission,” Scott Davis, ECATT General Manager, said. “We initiated that with an extensive teardown analysis of our current product line and the full competitive set globally.” 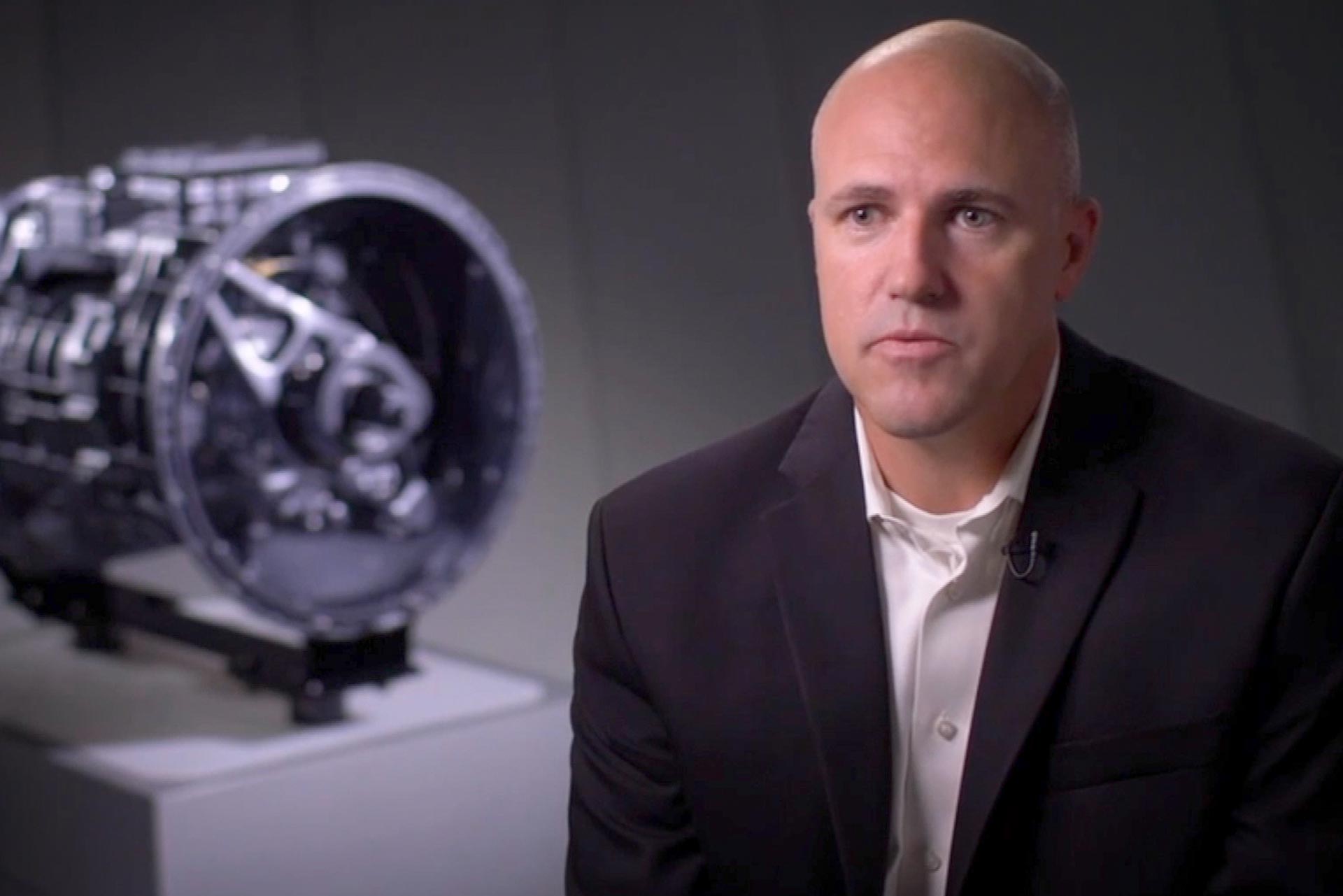 “The transmission is packaged in a clean, contained design,” He added. Internally locating wiring and sensors improved reliability by significantly reducing exposure to road grime and eliminating corrosion. Importantly, its design is approximately 100kg lighter than comparable UltraShift PLUS models. In addition, fleets will benefit from the ease of operation with their of driver shortage and driver availability challenge. Furthermore, having a product that operates very well for them where fuel economy will be critical.”

“One of the nice things about this transmission is almost all of the actuation is contained in one module,” Jeff Bosscher continued. “It’s what we call the Mechatronic Transmission Module (MTM). All of the pistons and, importantly, most of the sensors are contained in one piece. This unit bolts onto the top of the transmission. The benefit of putting all of that in one unit is that there are fewer parts, making this a simpler design. Simpler is always better as there are fewer things to break and fewer things to wear out. But importantly, it makes servicing much easier. Now servicing technicians only need to pull off just one piece to inspect it. You can replace the whole unit or rebuild the relevant parts,” it’s that simple.” 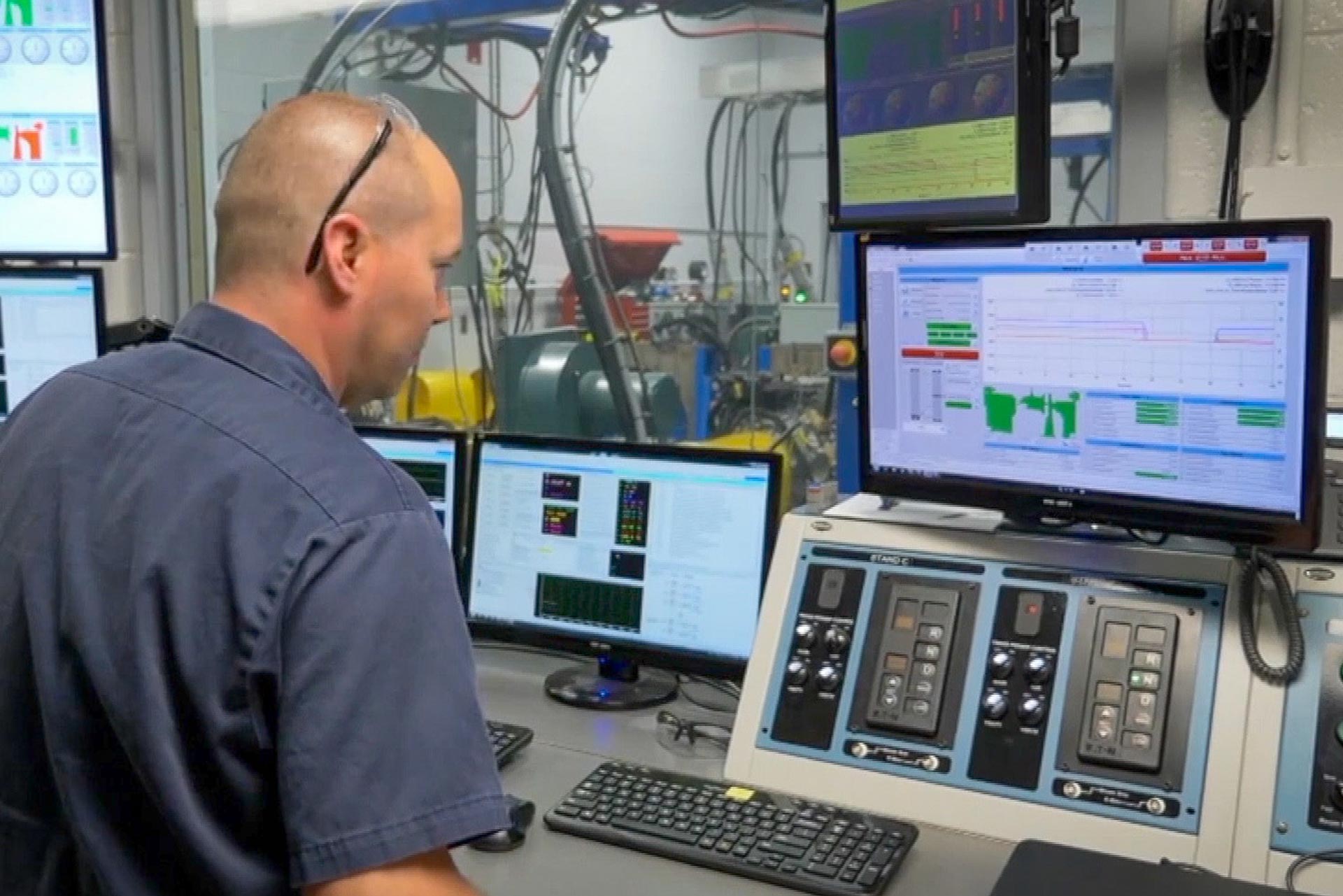 Conversely, servicing the clutch actuator module is achievable without removing the transmission.

Eaton claims they understand that the two of the most significant expenses for trucking operations are fuel and maintenance. Therefore, their highly efficient design features a Precision Lubrication system that delivers up to two per cent better fuel economy than UltraShift PLUS. Additionally, intelligent features such as new fluid pressure and internal oil temperature sensors help safeguard the transmission from damage. However, operators will need to add a transmission oil cooler for truck applications greater than a single trailer or truck and three axle dog trailers. 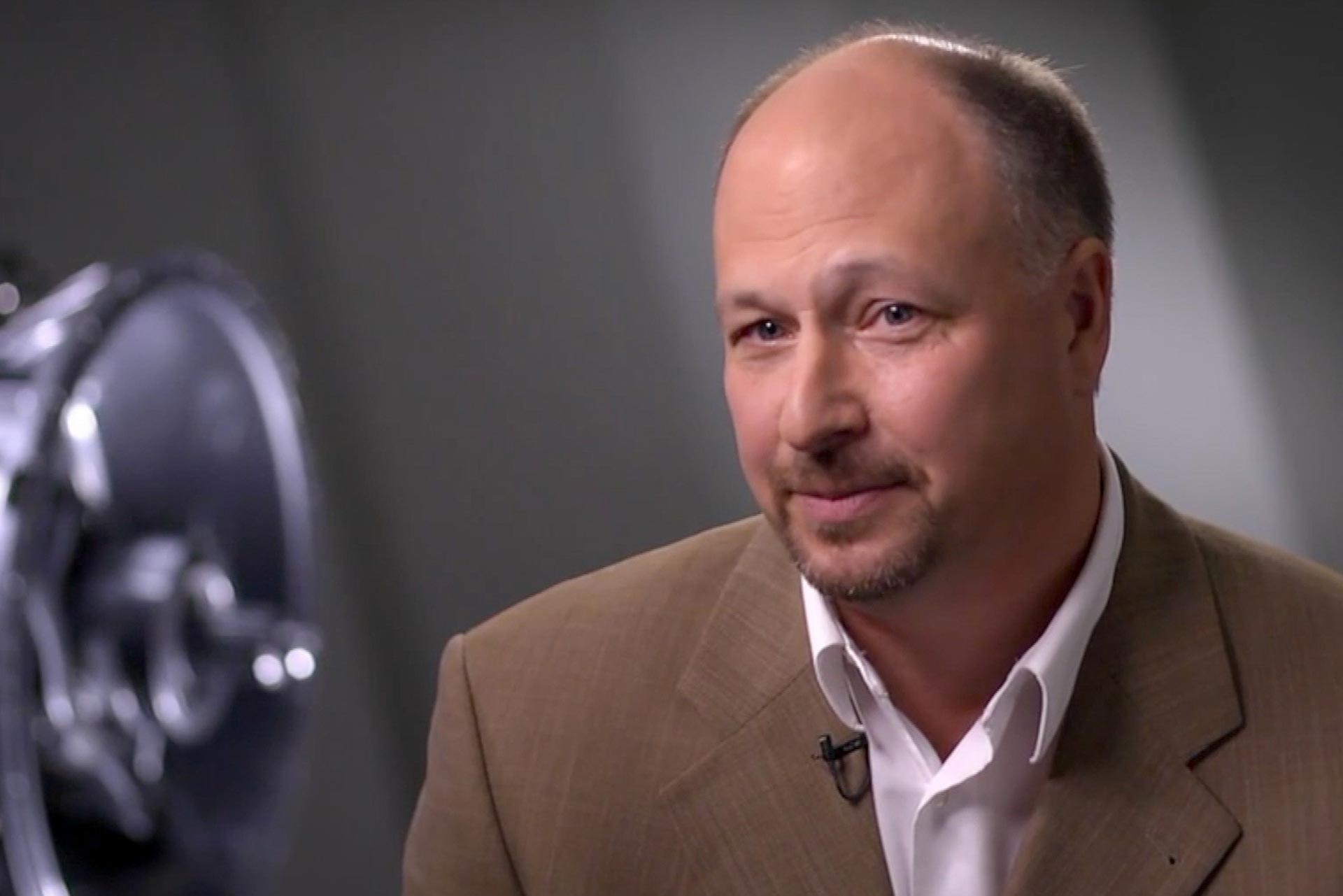 “Part of the development process on this was analysis first.” Gerard Deveto, Eaton Chief Technology Officer, said. “So, we did all the heavy-duty analytic stuff up front to try and understand the architecture and what the product needed. Then once we had it developed, we went to rigorous testing. We conduct hot testing, cold testing, dynamometer testing, abusive vehicle tests early field test to try and get all that feedback. But the main thing is to understand the duty cycle and know how to exercise it and stretch the product.”

Eaton is confident their rigorous testing program paid dividends; consequently, Endurant XD has extended service intervals – up to 800,000km depending on vehicle application. 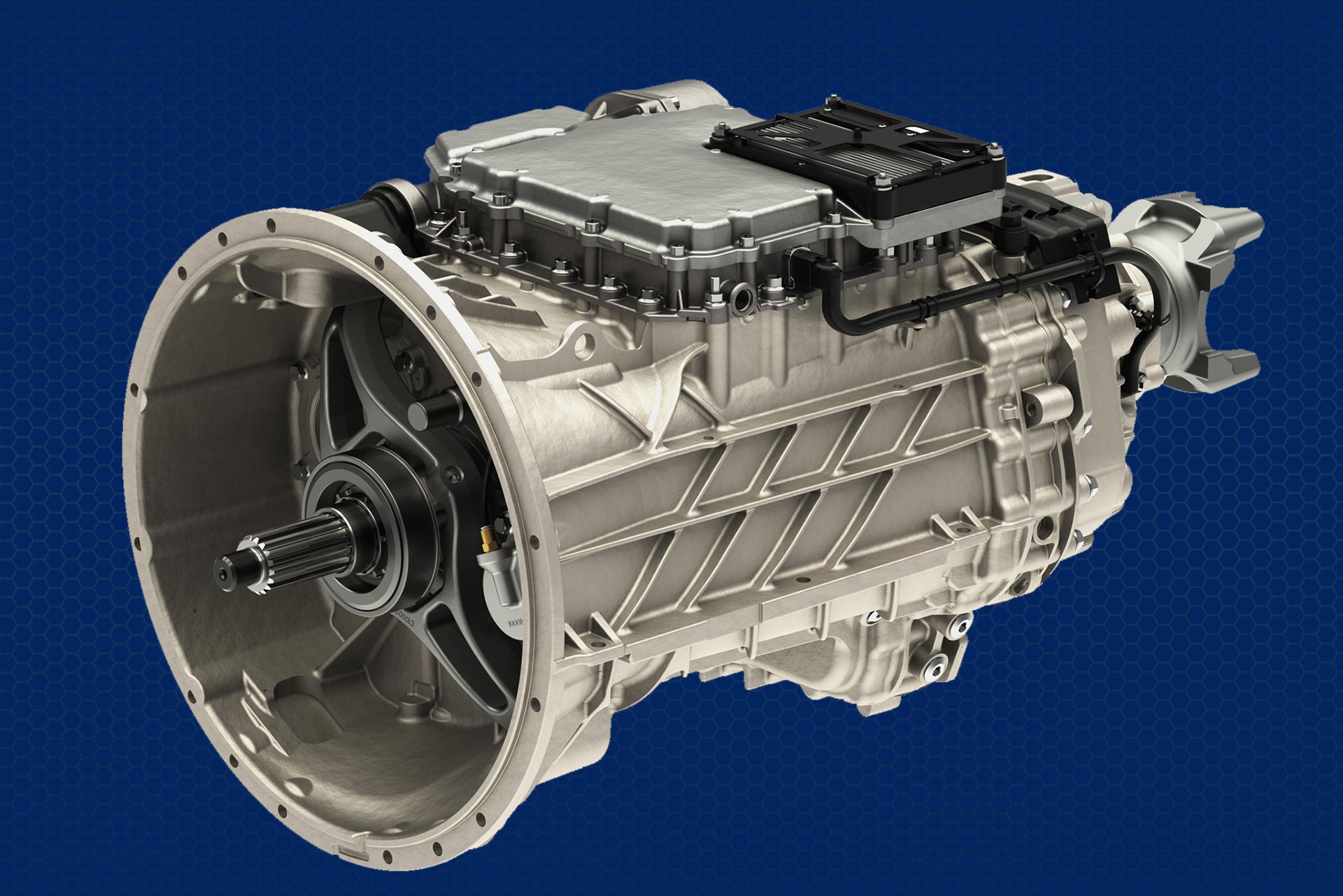 But the biggest news for the Endurant XD series is the Performance Goals shifting strategy, which utilises unique software to combine clutch calibrations and transmission shift points. This feature allows operators to optimise transmission performance to suit application demands easily. 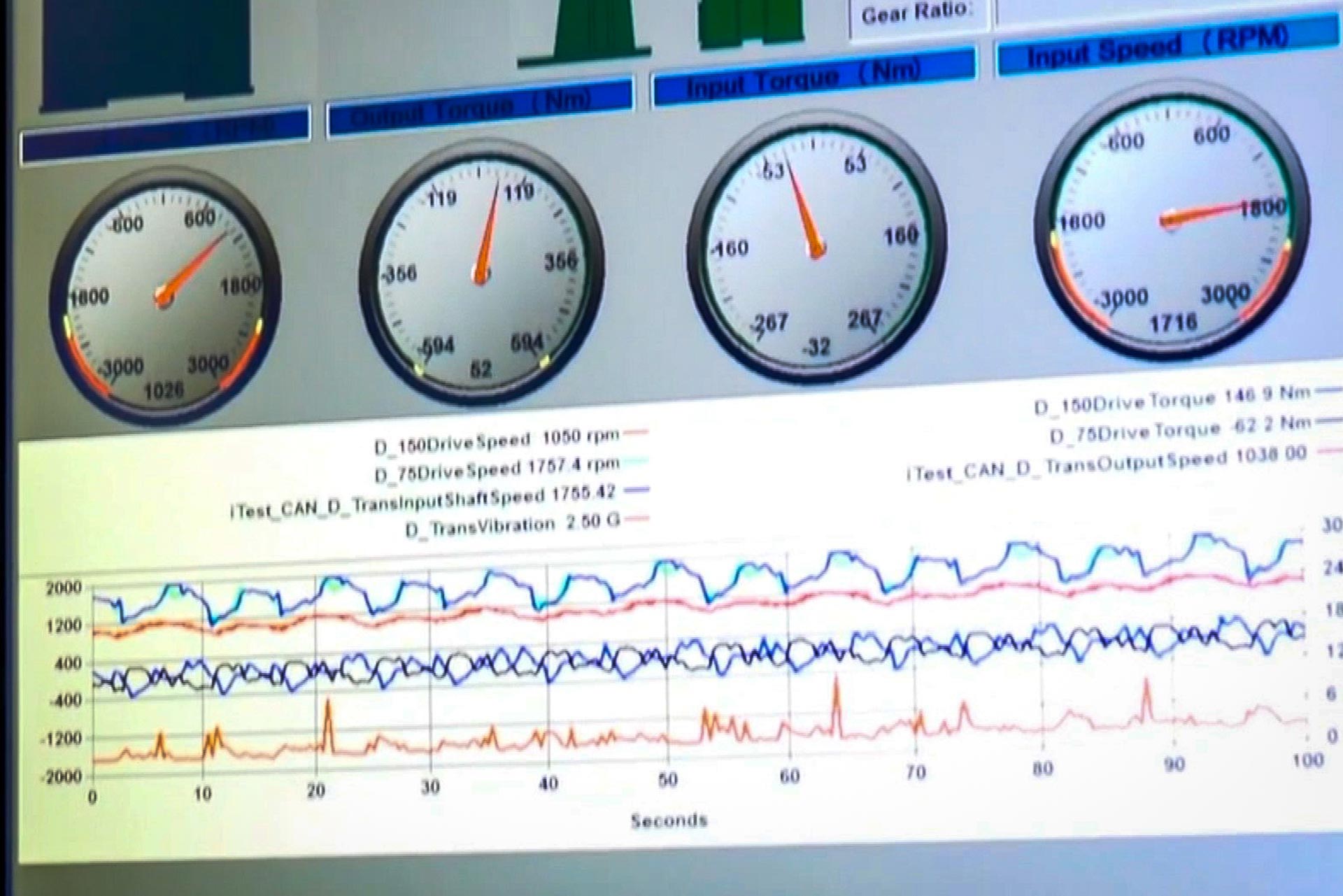 Additional unique software features to the Endurant XD Pro includes ‘Rock Free’, which helps avoid getting stuck in sand, mud, or snow by using the accelerator to rock the vehicle free. An Off-highway Performance Goal is an optimised calibration for operation on natural rolling terrain and soft soil.

The joint venture between Cummins and Eaton developing their integrated powertrain brings additional benefits for operators, as the powertrain now more readily and seamlessly integrates with other vehicle systems such as Bendix Wingman Fusion, but more on that another time.

How to become a female truck driver