The introduction of Jost’s JSK37CZ-S Sensor fifth wheel that incorporates a three-sensor coupling system a few years ago enables the driver to ensure their fifth wheel is properly coupled to the trailer from inside the cabin. Technical Editor Howard Shanks explains how the system works. 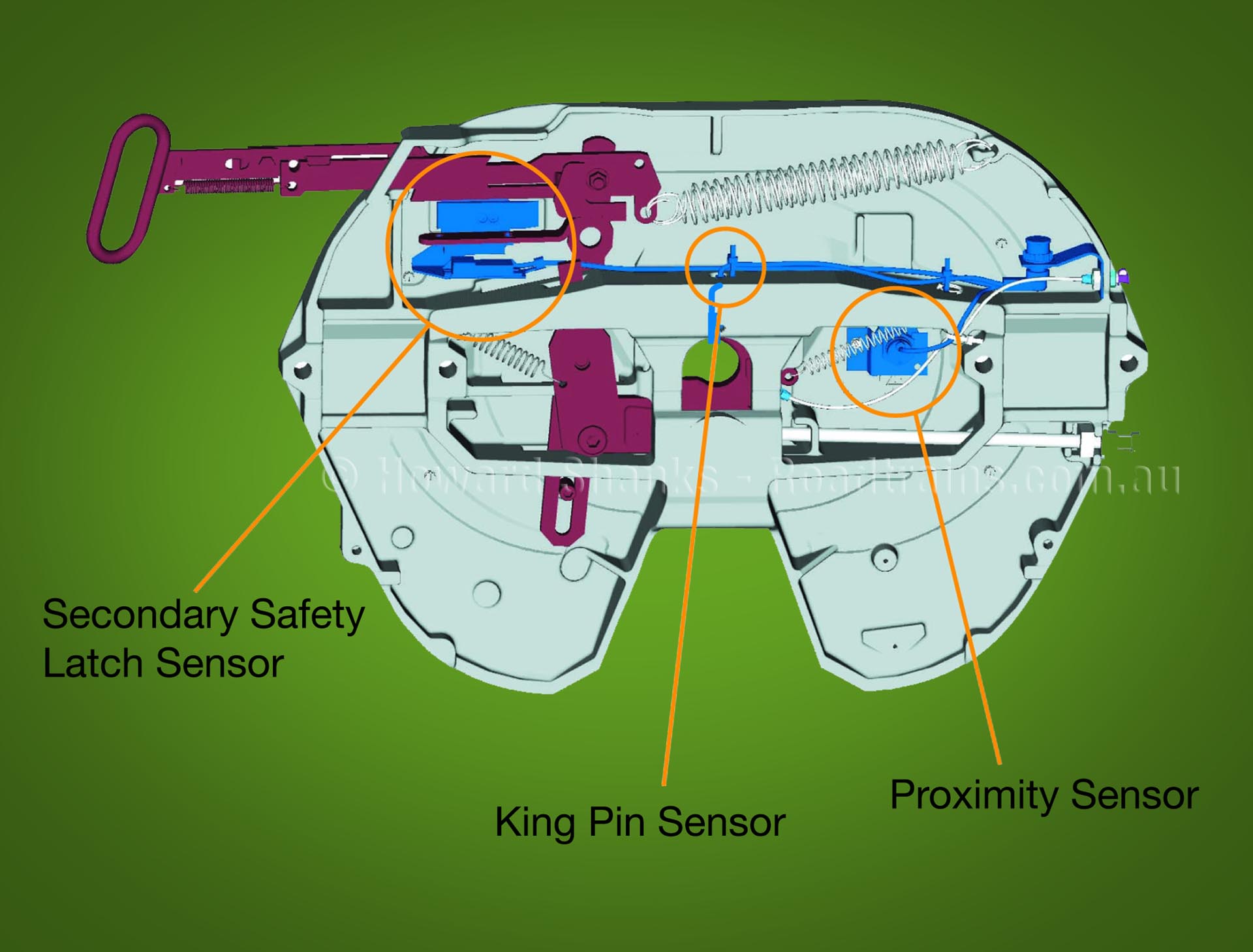 Initial take-up of Jost’s new sensor fifth wheel was slow. In theory, the system sounded great, but in practice drivers still had to physically get out of the cabin, wind the legs and perform all the manual tasks required to couple or uncouple a trailer. Old school truck owners, typically perceived it as a gimmick because it didn’t really provide any efficiency in the coupling process other than providing a few different lights to show the state of the coupling process. Consequently, it was seen more as another new-fangled electronic gadget that would probably cause more problems down the road.

Wind the clock forwards a few years, though, and arrival Chain of Responsibility (COR) has given safety features like Jost’s sensor fifth wheel a real kick start. Freight consignors and receivers including trucking companies and all those throughout the supply chain are increasingly focussed on COR and risk mitigation, this is driving innovation like Jost’s sensor fifth wheel, to deliver new solutions to provide a safe environment for all workers to operate in. Combine that with an increase in senseless vandalism, where fifth wheel handles are released while drivers are taking fatigue breaks in parking bays and roadhouses. The flashing red ‘unlocked’ light on Jost’s dash display has saved many trailer’s from being accidentally dropped. 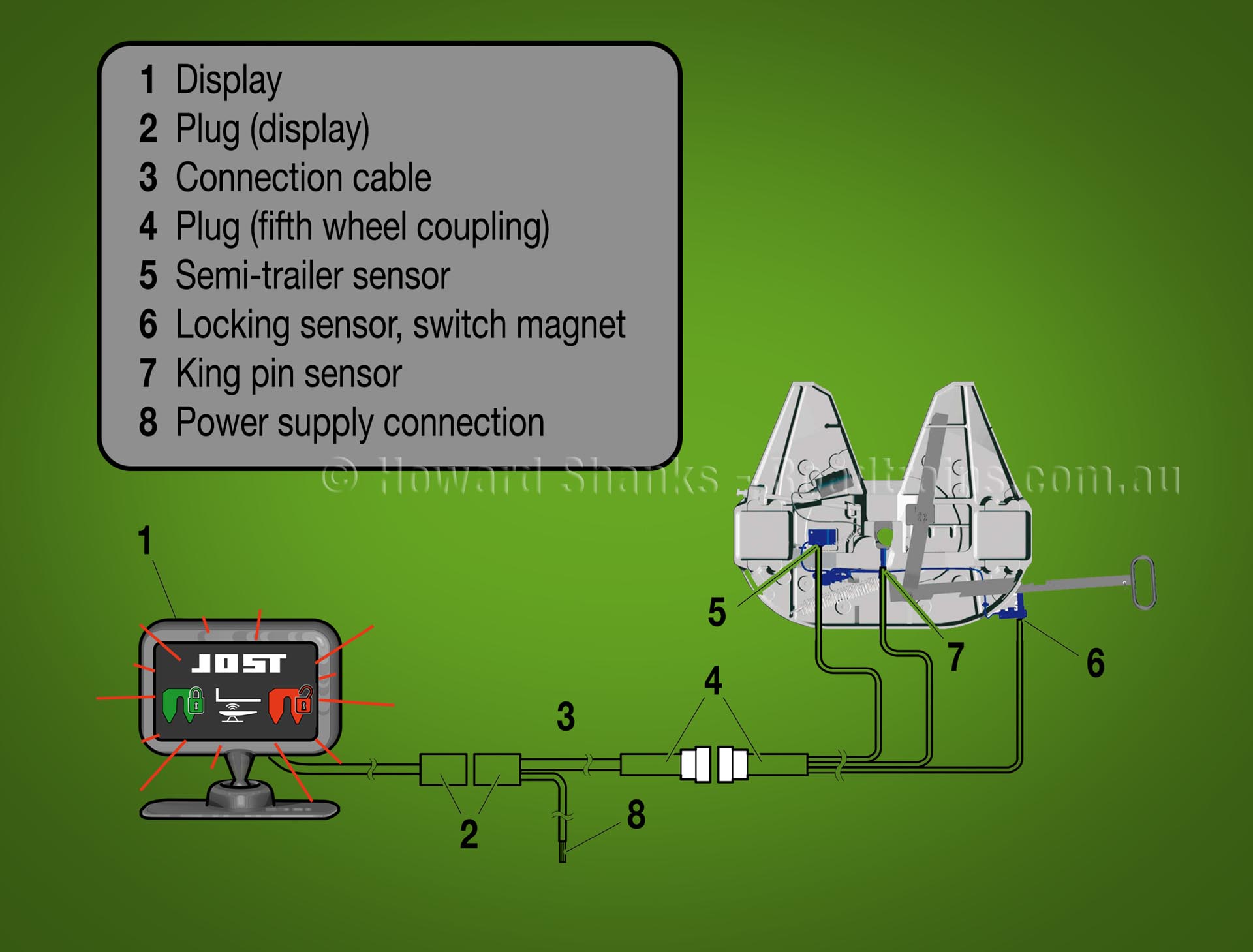 The sensors transmit their signal via the vehicle’s CAN-BUS on most vehicles with factory fitted sensor fifth wheels or an independent wiring harness on vehicles that have had their sensor fifth wheel retrofitted at a later date.

Jost makes special mention several times in their operating instructions that the sensor coupling is only an assistance function which aids drivers when they couple and uncouple their trailers. Particular emphasis is highlighted with warning symbols that drivers are required to carry out a thorough pre-departure inspection as per Jost’s coupling code before driving away to confirm that the trailer is securely locked on to the prime mover.

When the vehicle’s ignition is switched on the sensor coupling carries out a self-diagnostic test, by lighting up the entire display. After flashing several times, the Jost dash display will show the sensor fifth wheel’s current operating status. 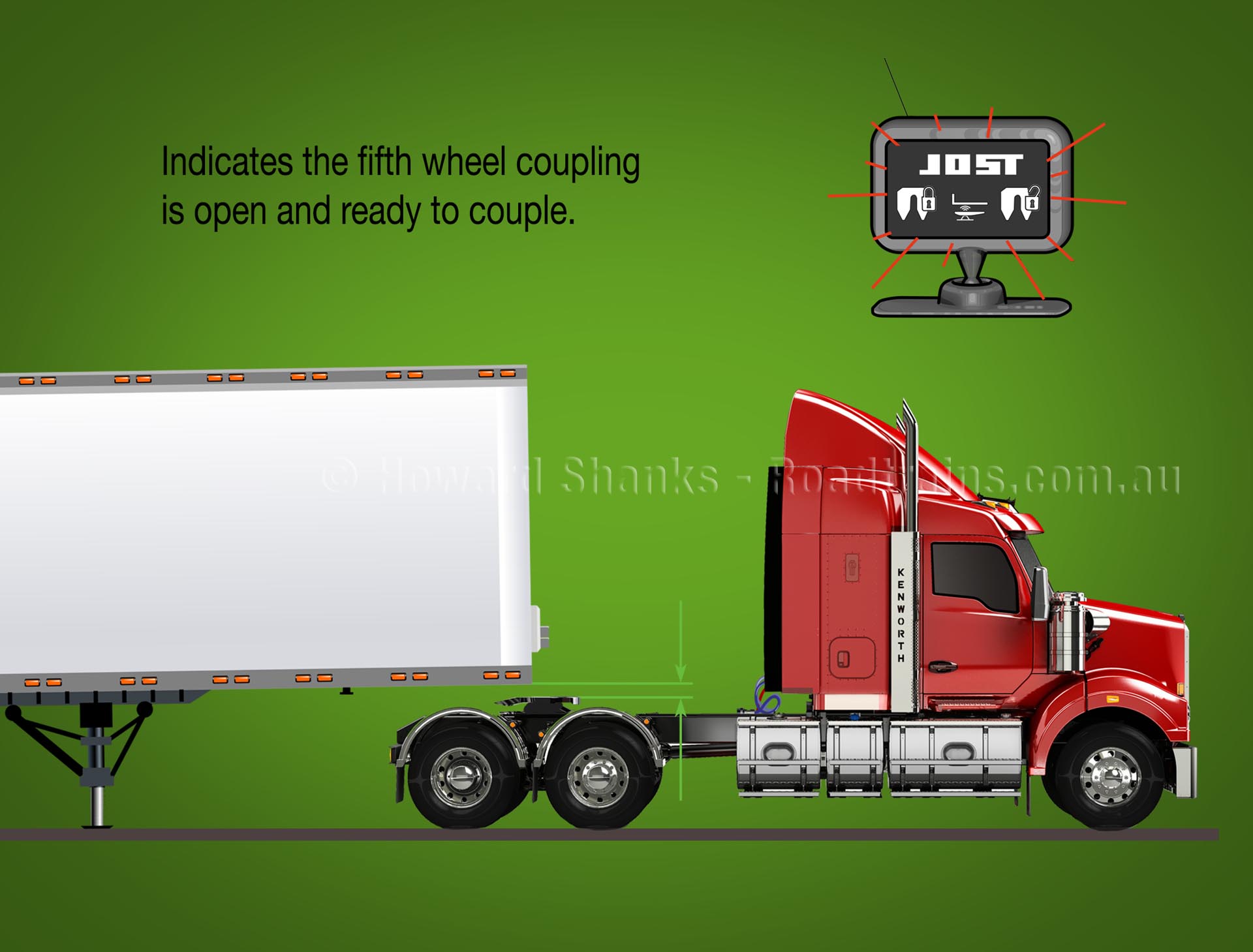 When all three lights are white the fifth wheel coupling is open and ready to couple to a trailer. Reverse the prime mover under the trailer as per your company’s coupling and uncoupling procedure until the throat of the fifth wheel is just in front of the trailer’s kingpin. Now raise the airbags to the normal ride height and wind the trailer’s landing legs up until they are both clear of the ground. Check that there is no air gap between the trailer skid plate and fifth wheel’s top plate.

The proximity sensor will now detect that the skid plate is in contact with the fifth wheel and the middle lamp will be illuminated.

Now reverse the prime mover back until the fifth wheel coupling closes around the trailer kingpin, you should hear a distinct clunk when this happens. The green ‘Locked’ fifth wheel closed light should be illuminated to indicate the fifth wheel is correctly closed. The display will go dark after two minutes. 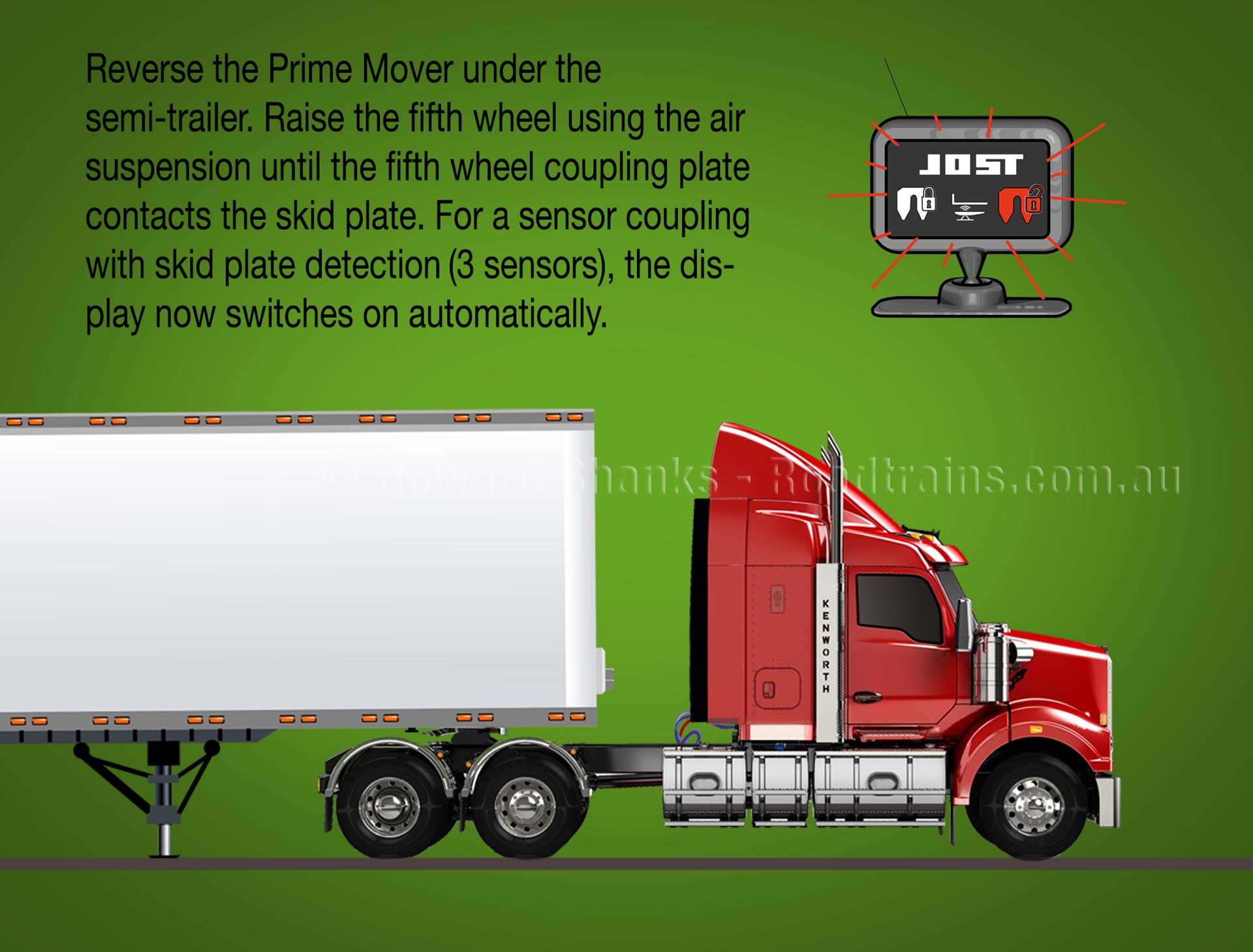 It is the driver’s responsibility to check that the semi-trailer has been connected properly. The trailer’s skid plate must rest on the top of the fifth wheel coupling without any air gap. The locking bar must be visible with the locking jaw firmly around the kingpin. Finally, the secondary locking mechanism must be locked into position. 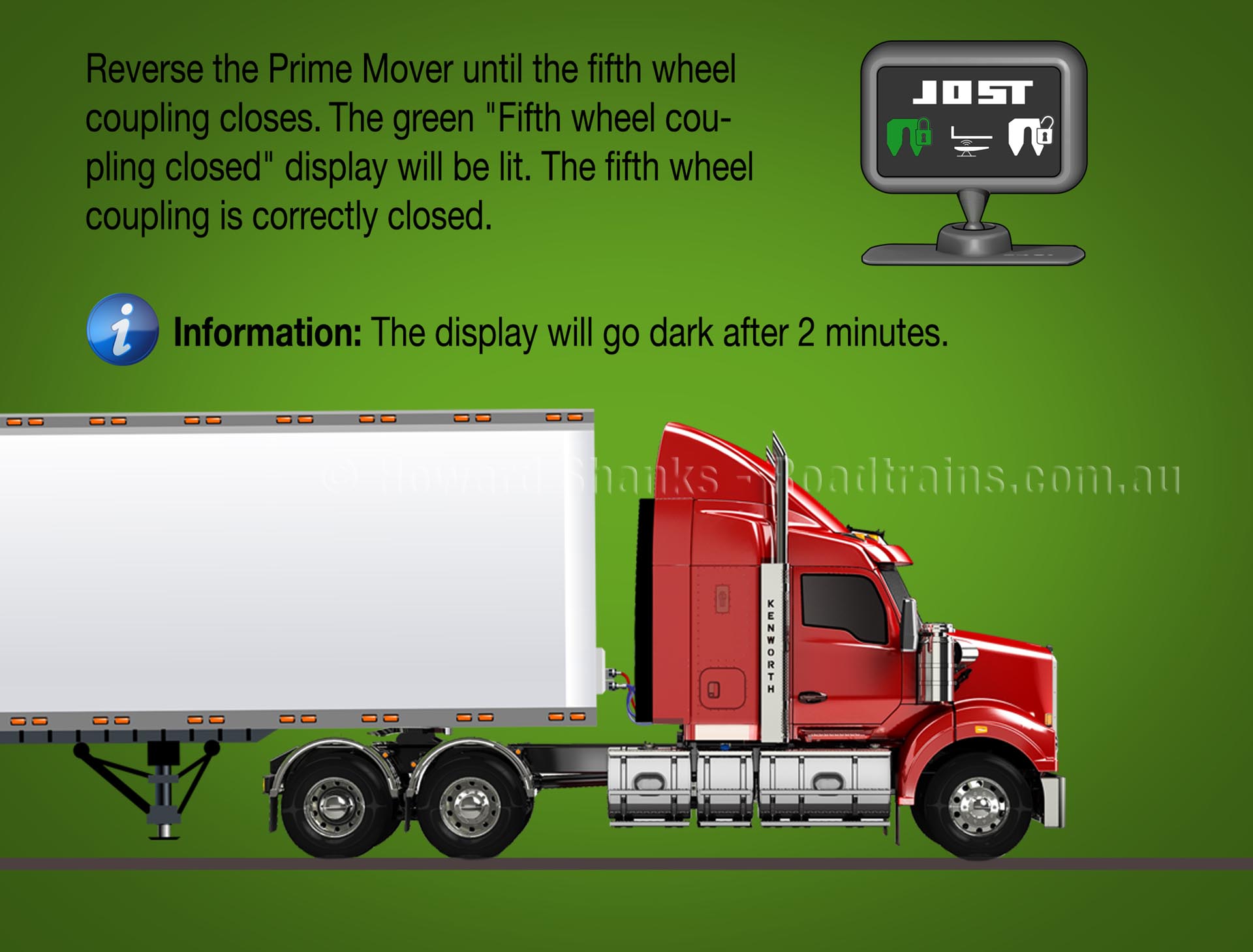 Always follow your company’s uncoupling procedure. When you open the fifth wheel coupling locking mechanism the “JOST lettering” and “unlock” will be flashing red. After two minutes has elapsed the alarm will stop and the red “unlock” symbol will be constantly lit until the prime mover has been driven out from under the trailer. Once the fifth wheel is clear of the trailer’s skid plate the red indicators will go out and the display will switch off completely after approximately 10 seconds. 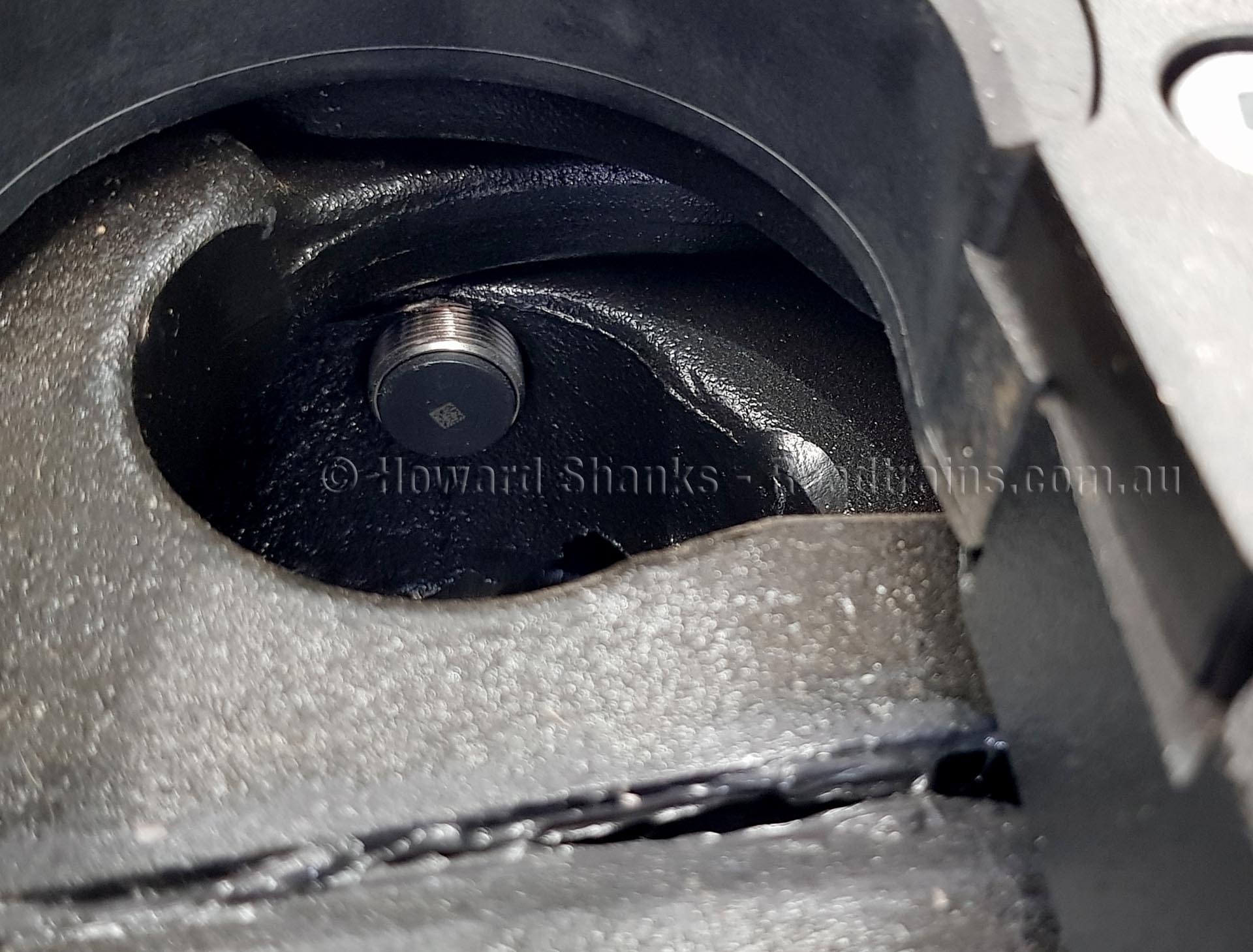 Jost emphasis that their sensor coupling is only an assistance function that helps drivers to couple and uncouple trailers. The pre-departure inspection mentioned in the Jost coupling code must, therefore, be conducted in full and is not to be replaced or rendered unnecessary by the sensor coupling.

The main part of the Jost coupling code that the warning in the sensor fifth wheels handbook refers to is the tug-test and visual inspection. Once the jaws and locking bar have locked around the trailer’s kingpin, the coupling code indicates that a tug test must be performed, by engaging low gear and attempting to move the prime mover forward, the trailer should remain stationary and prevent the prime mover from moving forward if the fifth wheel’s jaw is correctly locked around the trailer’s kingpin.

The coupling code also states that the driver should visually inspect to see there is no air gap between the fifth wheel’s top plate and the trailer skid plate and to look up the throat of the fifth wheel to ensure the locking bar has locked behind the kingpin and that the secondary locking latch has also locked into position.

The dash-mounted display delivers clarity of the coupling status at all times. 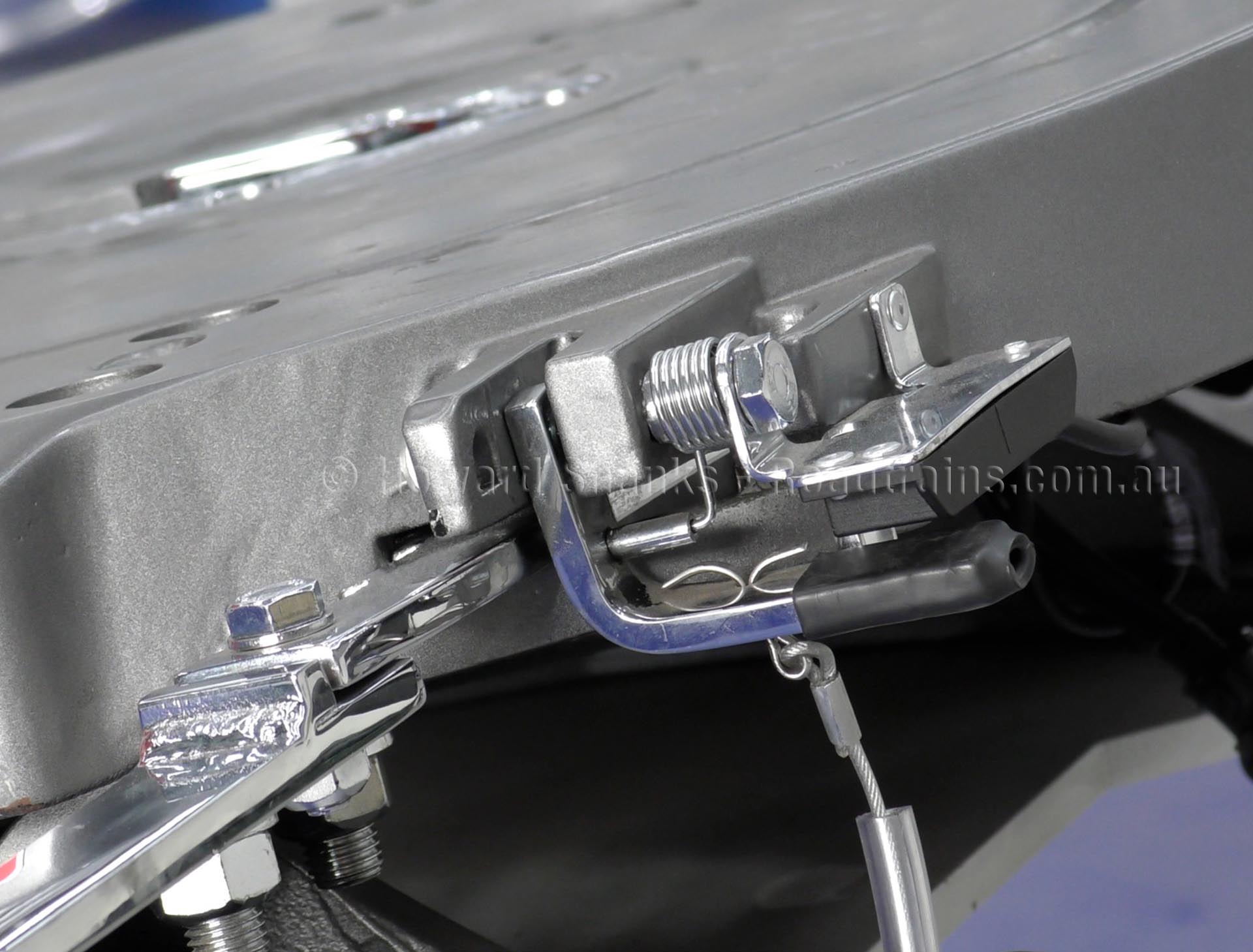