Will existing Bullbars be outlawed? 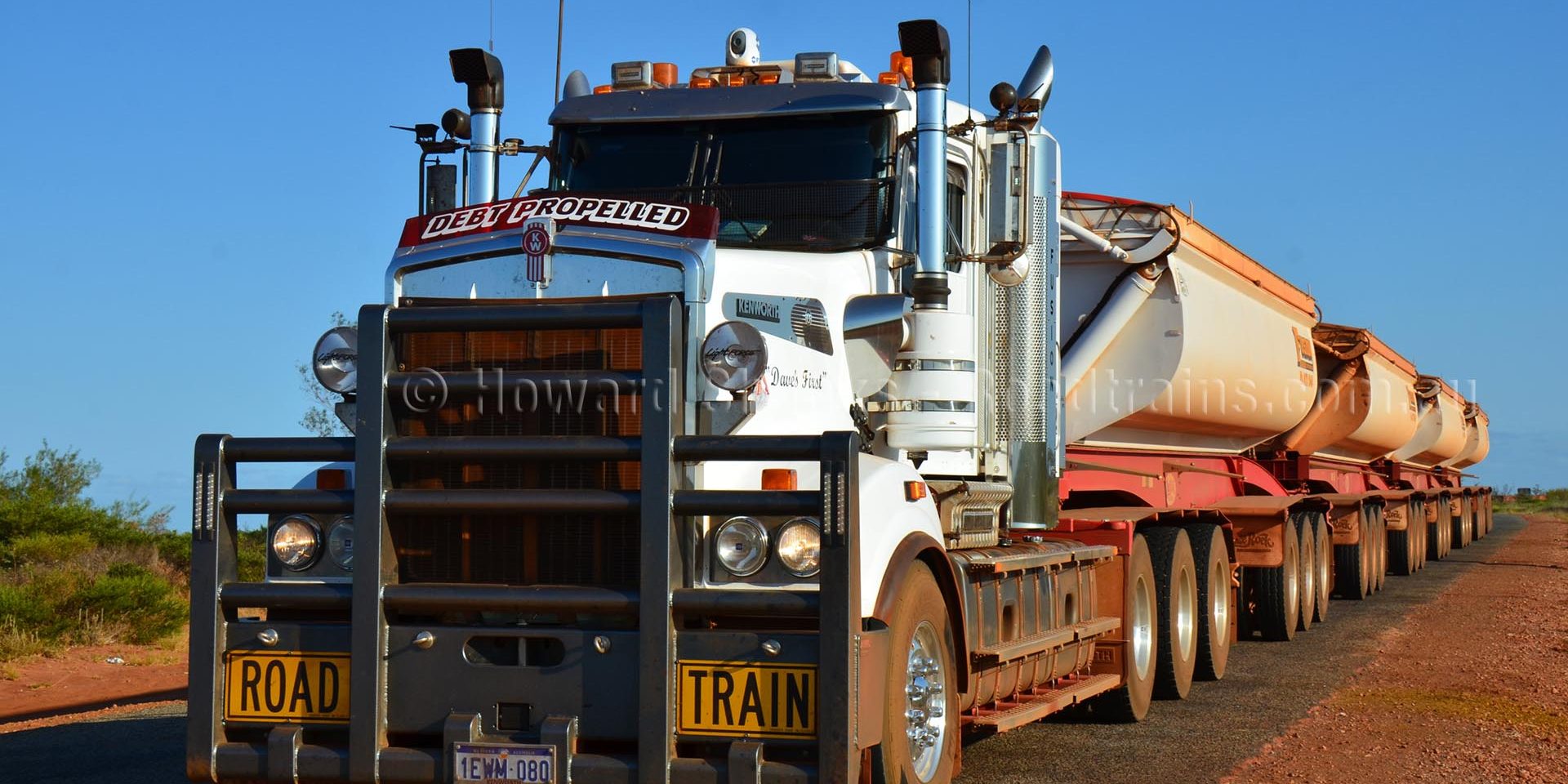 For the moment NO! However, the discussion on whether or not they will be is still ongoing. 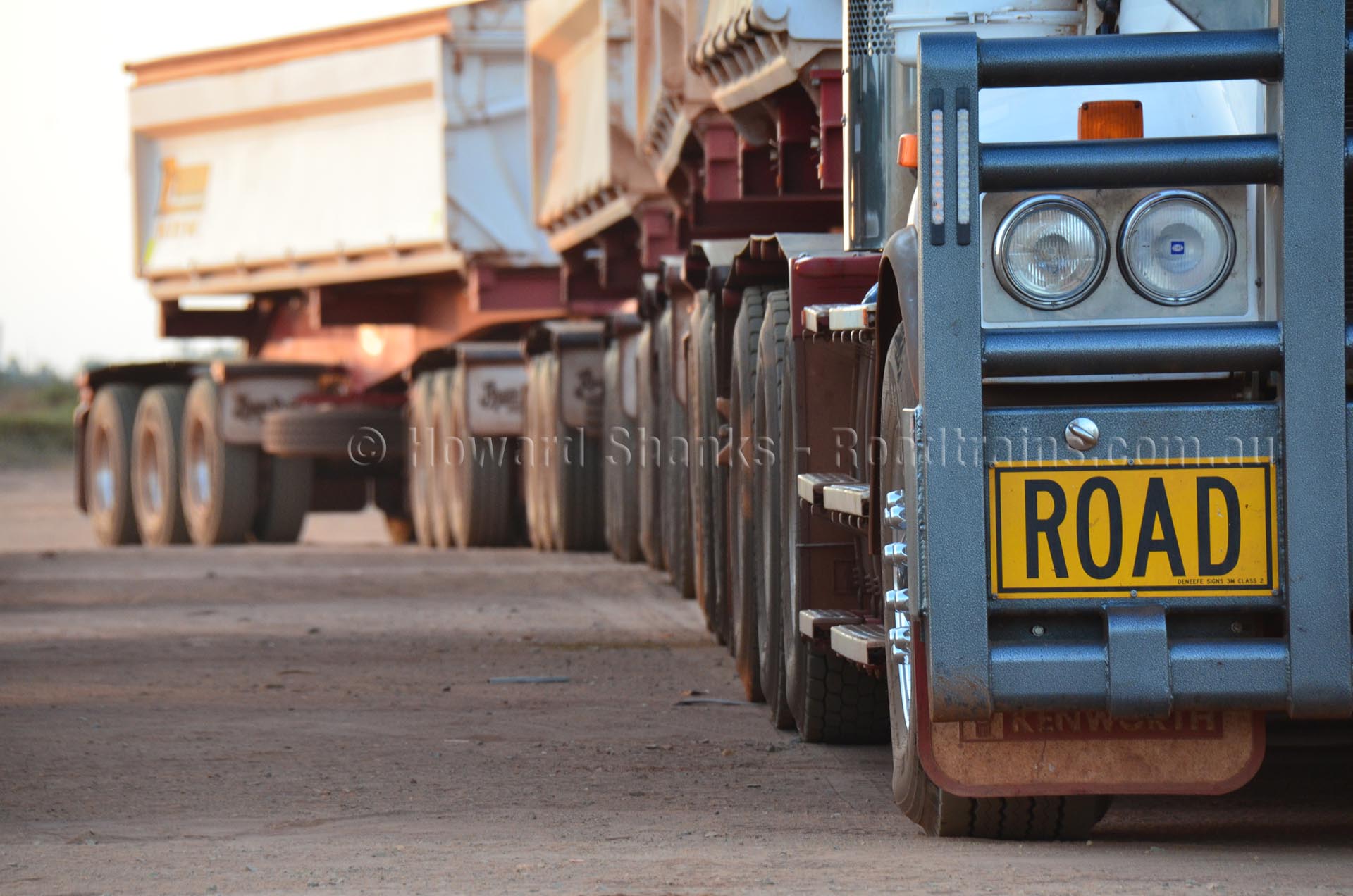 The release of the delay to the Implementation of Modification codes H6 and H7 in the new VSB6 Version 3 release, covering the fit of front underrun protection devices (FUPD) and front underrun compatible bull bars that were originally scheduled for 1st of September 2017 has saved the traditional bulbar for now.

Following the release of Vehicle Standard Bulletin 6 (VSB6) Version 3, back in 2017, the National Heavy Vehicle Regulator (NHVR) became aware of compliance issues relating to the design and manufacture of bull bars and front underrun protection devices.

“The NHVR is delaying the implementation of these two modification codes based on feedback from the bull bar industry about the compliance of their products with the Australian Design Rules,” Peter Austin, Manager (Vehicle Safety and Performance) NHVR said at the time. “The primary concern relates to the visibility requirements for low beam headlamps.” 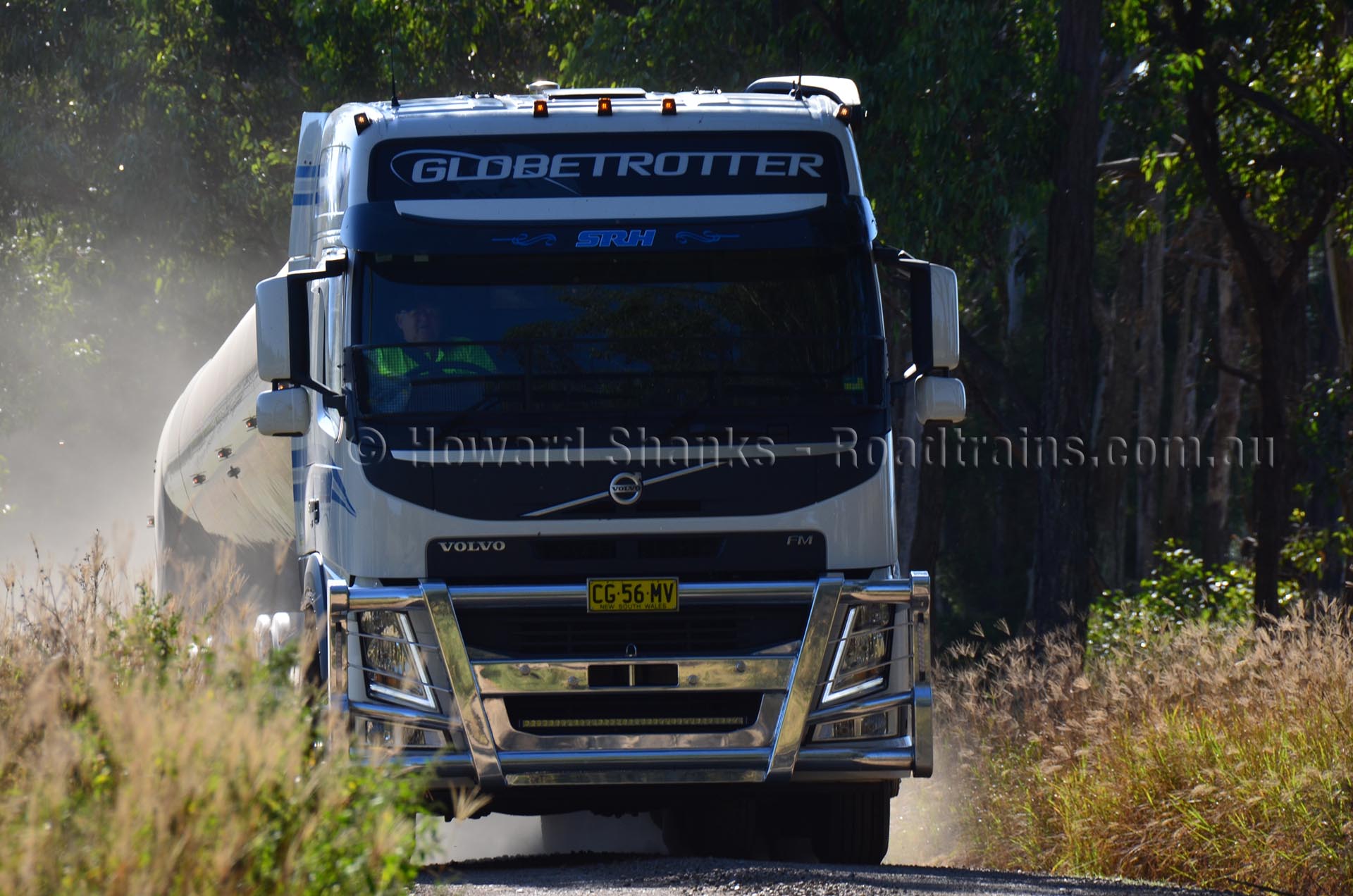 Speaking at HVIA’s Industry Forums in Brisbane and Melbourne this week Chief Technical Officer, Paul Caus explained to attendees, that the decision by the Regulator to delay the introduction of relevant VSB6 modification codes will ensure bull bar and FUPD manufacturers are able to adjust their designs.

“Initial discussions with bull bar and FUPD manufacturers have indicated that to produce compliant components, it will be necessary to carry out extensive re-design and testing work that cannot be completed by 1 September 2017”.

“HVIA will continue to work closely with our members and the Regulator to resolve this issue,” Caus added 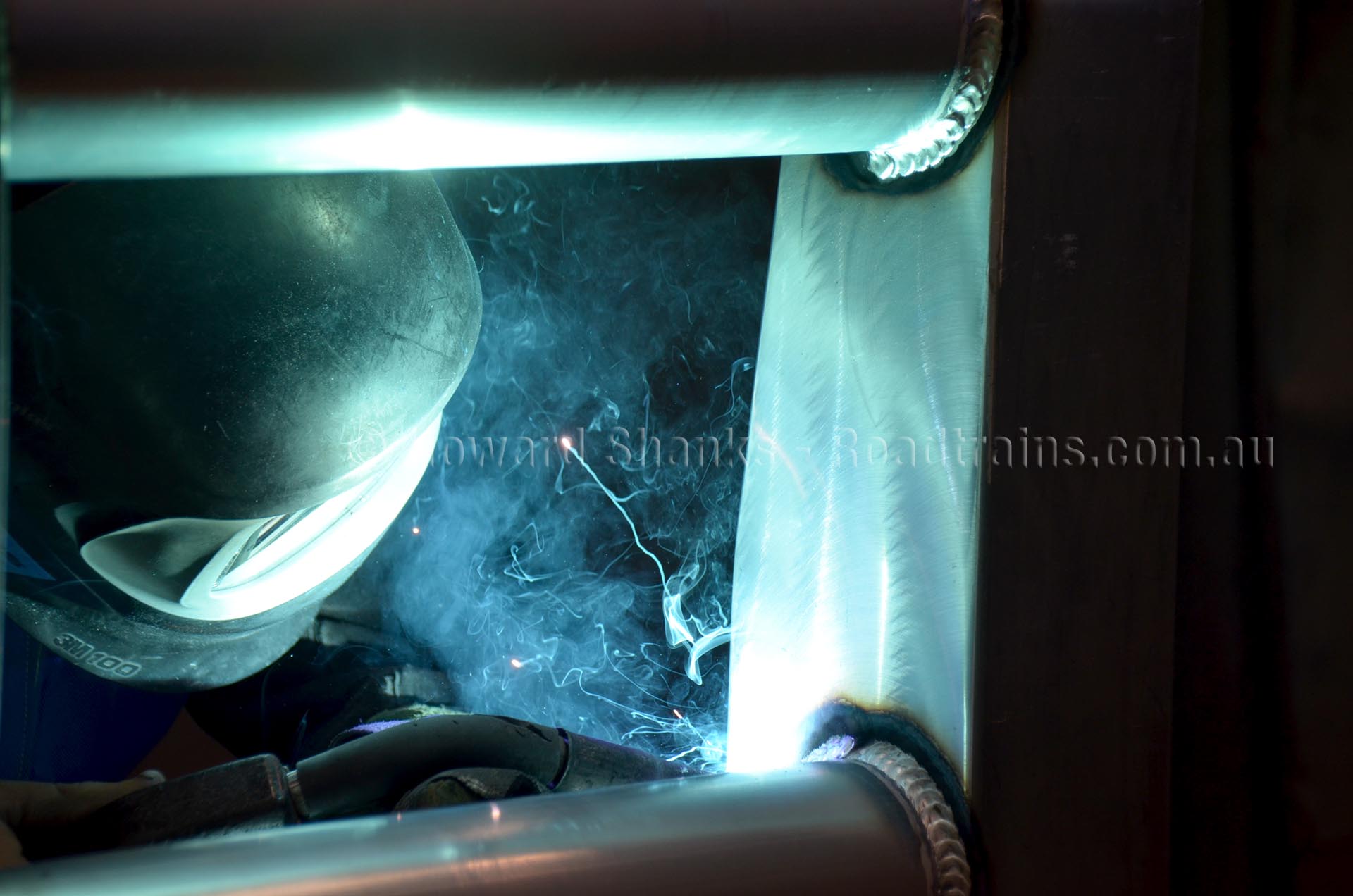 H6: The fitting of Front underrun protection devices designed according to H7 code or FUPD sourced from the vehicle’s Original Equipment Manufacturer (OEM).

However, if you were to read deeper into the relevant technical jargon and piece together all the requirements to meet the new H6 and H7 codes you’d quickly realize that a rather large can of worms has been opened.

Basically, what this means is that traditional bull bars don’t meet the current ADR low beam headlight angle of 45 degrees because of the position of the outer post.

There are ongoing discussions to have the ADR changed to a new angle of 35 degrees, which would quickly solve a lot of issues for bull bar users. But in reality, there is a slim chance it will happen.

One bull bar manufacturer we spoke to revealed that in some instances their current designs on some model trucks will work if they mount the bull bar as close as 25mm to the vehicle body. However, in reality, more than 25mm of flex in the bar is required with a large animal impact to protect the bodywork.

If the ADR was changed by a mere three degrees to 42 degrees it would mean the difference of mounting a bull bar 50mm away from the vehicle bodywork allowing enough room for bar deflection when an animal strike occurred and still be compliant with the new H7 code.

According to the new code, the FUPS device must be fitted and certified by an H6 qualified person. You can imagine how many H6 qualified people are scattered across the nation by the September 1st implementation day.

For the sake of simple math, say there are ten bull bar manufacturers around Australia and they each make 500 bull bars per year. Given the number of current qualified H6 people, how long would it take to get your new vehicle certified? For anyone in regional areas, it would be near impossible. 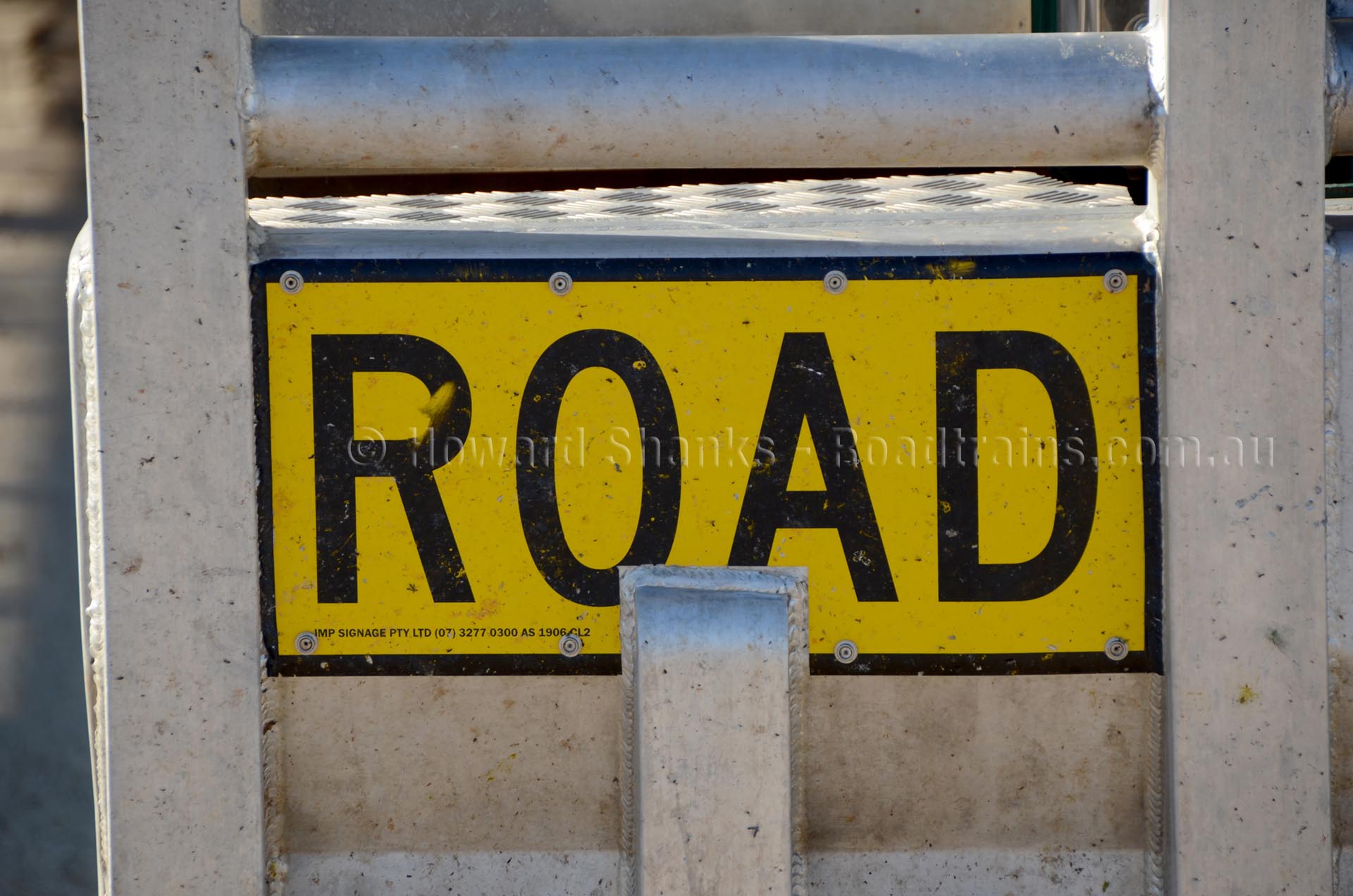 The addition of the proposed Grandfather clause to cover existing bull bars might well be the saviour of traditional bull bars, as we know them.

At this stage, the NHVR has not given any indication on when the Implementation of Modification codes H6 and H7 in the new VSB6 Version 3 release will come into effect.

Nevertheless, the new Vehicle Standards Bulletin 6: National Code of Practice for Heavy Vehicle Modifications (VSB6) that took effect from September 1 2017, has an exception for Modification codes H6 and H7 that is still on going.

Bullbars that do meet the new H6 and H7 codes are currently available from the more reputable bull bar manufactures.

The NHVR says all heavy vehicle operators, manufacturers and industry need to be aware of the changes when modifying a vehicle with changes applying from Friday, September 1. 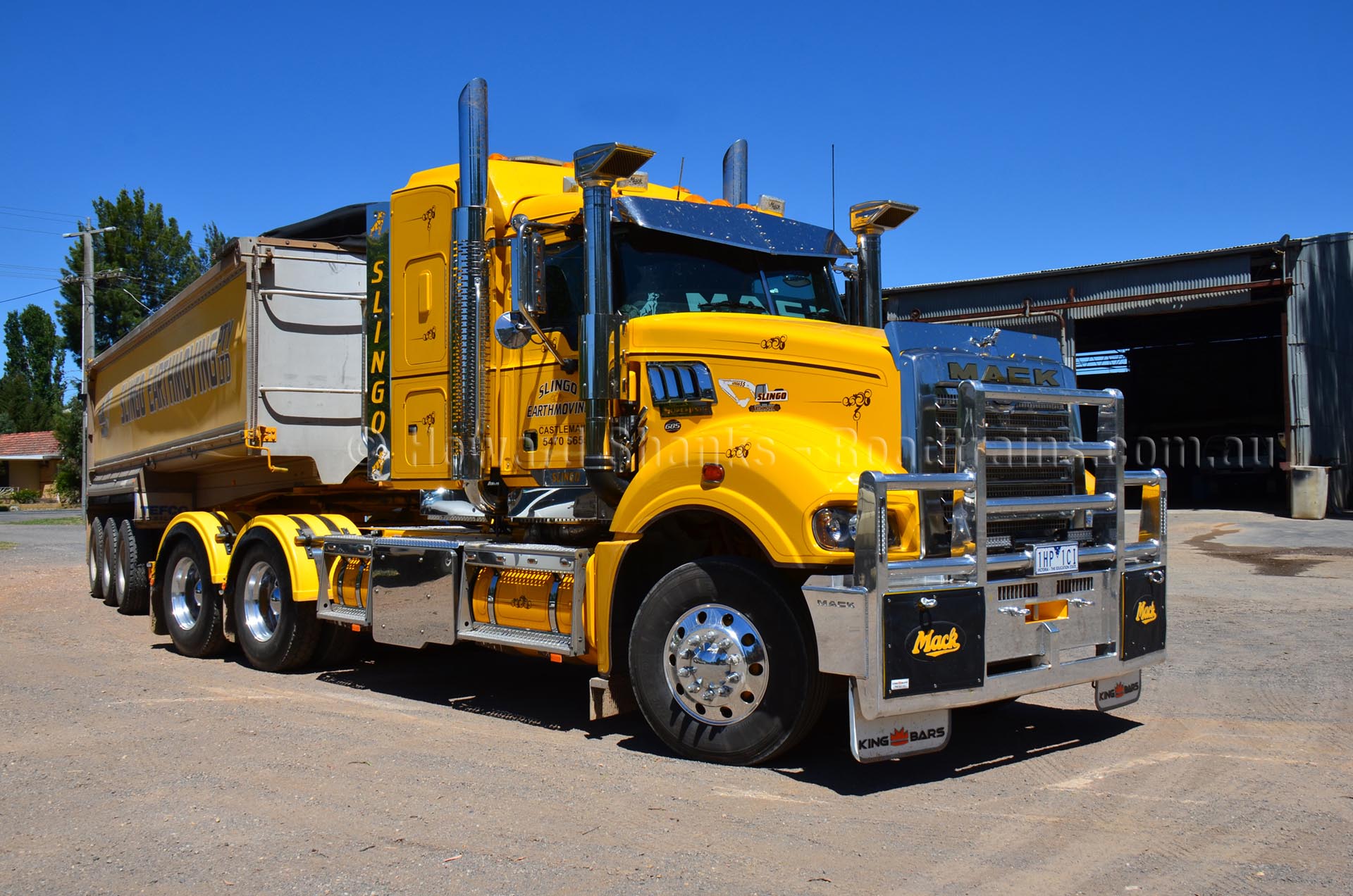 There is good news for light vehicle (Ute) owners too, while both New South Wales and Victoria introduced strict new Bullbar regulations in late 2019.

The new regulations primarily focus on the technical specification that will also ensure vehicles meet applicable standards affected by the bull bar, such as ground clearance, width, obscured lights and number plates, and the driver’s view of the road. Bull bars used in NSW must comply with the Technical Specification: “Requirements for vehicle frontal protection systems fitted to light vehicles”.

A Transport for NSW spokesperson said the new bullbar regulations gave clear and consistent guidance to motorists and industry stakeholders to help ensure any bull bar they purchased, sold, installed or manufactured for sale was permitted under NSW regulations.

Northern Tablelands MP Adam Marshall agreed this is a positive outcome of his five-year campaign to introduce clearer guidelines around bull bars and provide motorists with greater peace of mind and permanent certainty in NSW.

“Bullbars, especially stronger five-post bars, are essential for many people living in rural areas, protecting vehicles and, more importantly, protecting people’s lives on our country roads with large numbers of kangaroos and other animals around.”

Mr Marshall said a permanent exemption would allow the continuation of a ‘degree of tolerance’ from the Australian Design Rules for vehicle frontal protection systems, which were enacted by regulation on 1 January 2003.

“The tolerances in the exemption have been working well during the past five years under the Ministerial Order and I am very pleased to see this is now in place for good,” he said.

This means that those people with a properly manufactured and fitted five-post bull bar need not worry about being targeted by Police or fined.

The main requirements for NSW Bullbars are contained in the Technical Specification summarised in “Is your bull bar legal?” CLICK HERE to download

CLICK HERE for information on Bullbars fitted to vehicles in Victoria.

CLICK HERE for information on Bullbars fitted to vehicles in Western Australia.

CLICK HERE for information on Bullbars fitted to vehicles in Tasmania.