Townsville’s Mystgold Transport has put on six additional staff as it works around the clock to keep shelves full in Northern Queensland. Mystgold owner, Chris McMurray, says he has never seen anything like the surge in demand the company has experienced during the last six weeks. 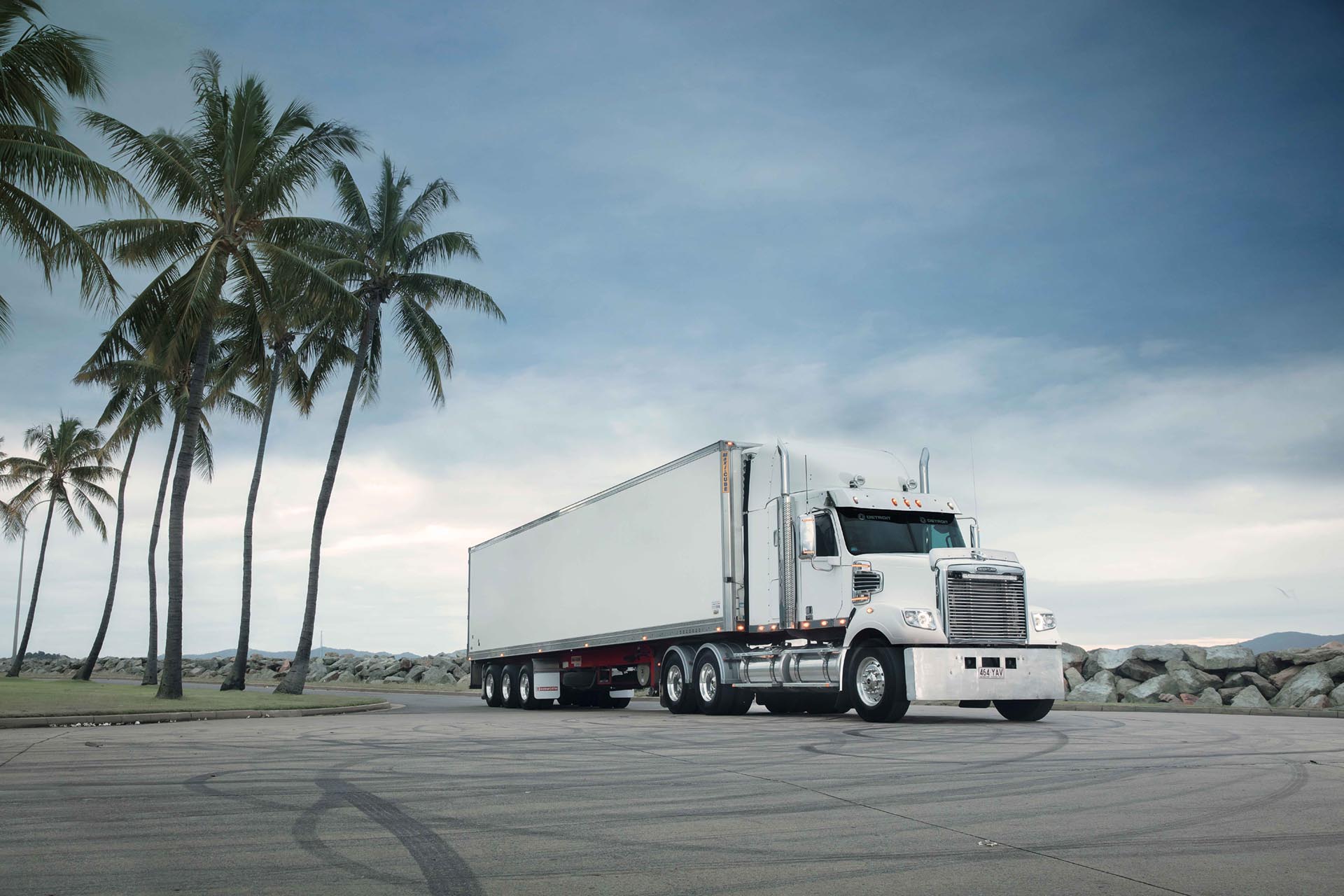 The company, which employees 72 staff and was named the 2018 Woolworths Carrier of the Year, has been working day and night to keep the shelves full.

“We have been doing a lot of hot-seating to meet the demand. The trucks are working during the day with one driver and then all night with another.”

Mystgold runs a dozen Freightliner Coronado 114 trucks in the operation, which hauls Parmalat milk and Tip Top bread in addition to the Woolworths work, in the region stretching from Sarina to Mossman and out to Mt Isa.

Mr McMurray said he thought the demand might have dropped off after an initial surge, but it is still going strong.

“The demand has been unbelievable. I have never seen anything like it,” he says. 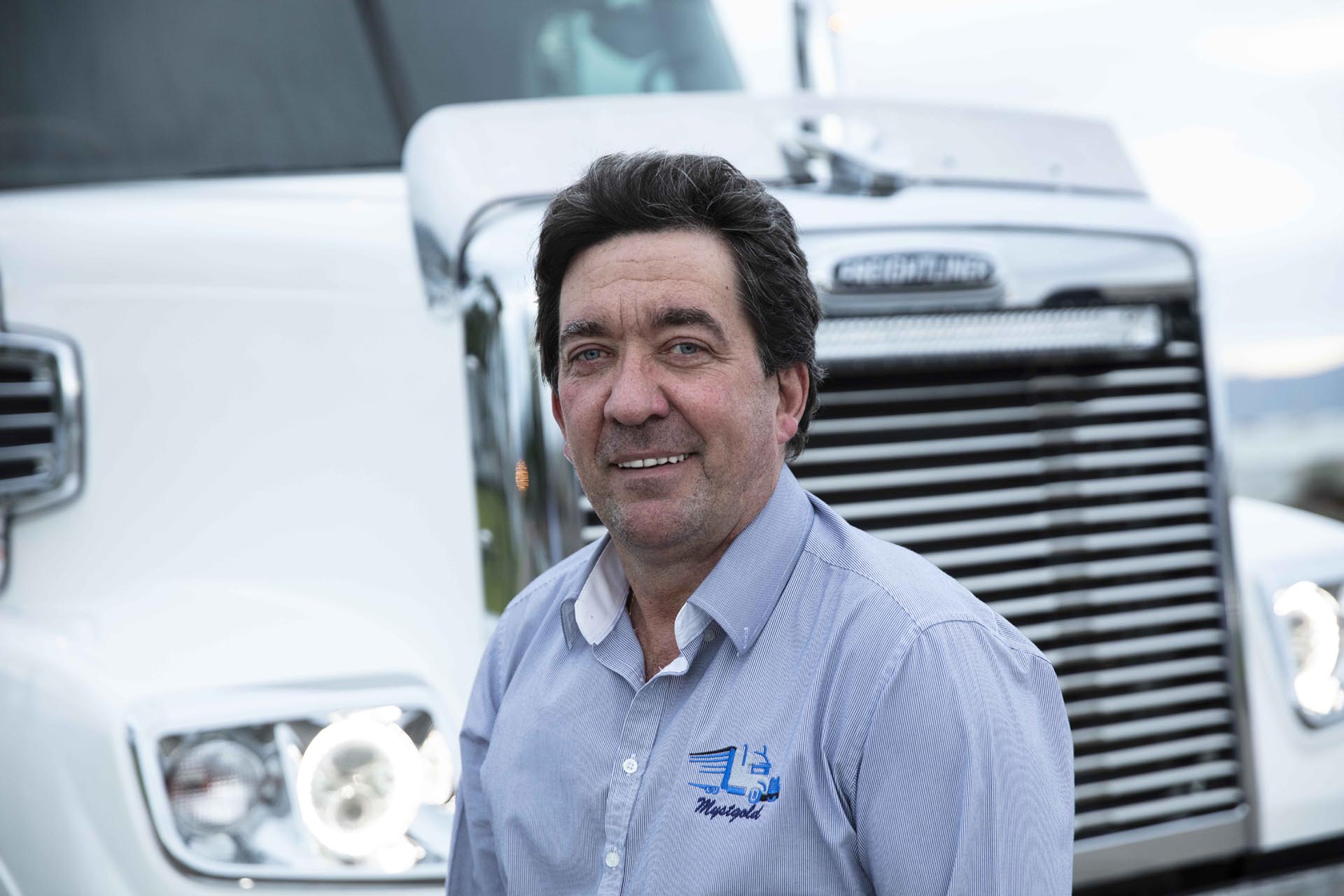 We are still seeing big numbers even now. It has been a huge challenge but we have gotten it all done.”

Mr McMurray, who has an overall fleet of 38 trucks, said that he was happy to bring on some additional local drivers after the COVID-19 shutdown hurt many parts of the local economy.

“I’ve known guys who have done courier work around town for a very long time and all of a sudden, they had no work at all with all of the shutdowns. They have been hit hard,” Mr McMurray says.

“It has been great to be able to give work to some of those guys.”

Mr McMurray has been happy with the performance of the Coronados in his fleet.

“I haven’t been able to fault them at all, they have been good for my business,” he says.

Mr McMurray is also looking forward to the arrival of the new generation Freightliner Cascadia with its advanced safety technology and excellent fuel economy.

“We can’t wait to get into that truck to try it for ourselves,” he says. “We are getting into a demo in the next few weeks and the drivers are pretty excited about that.” 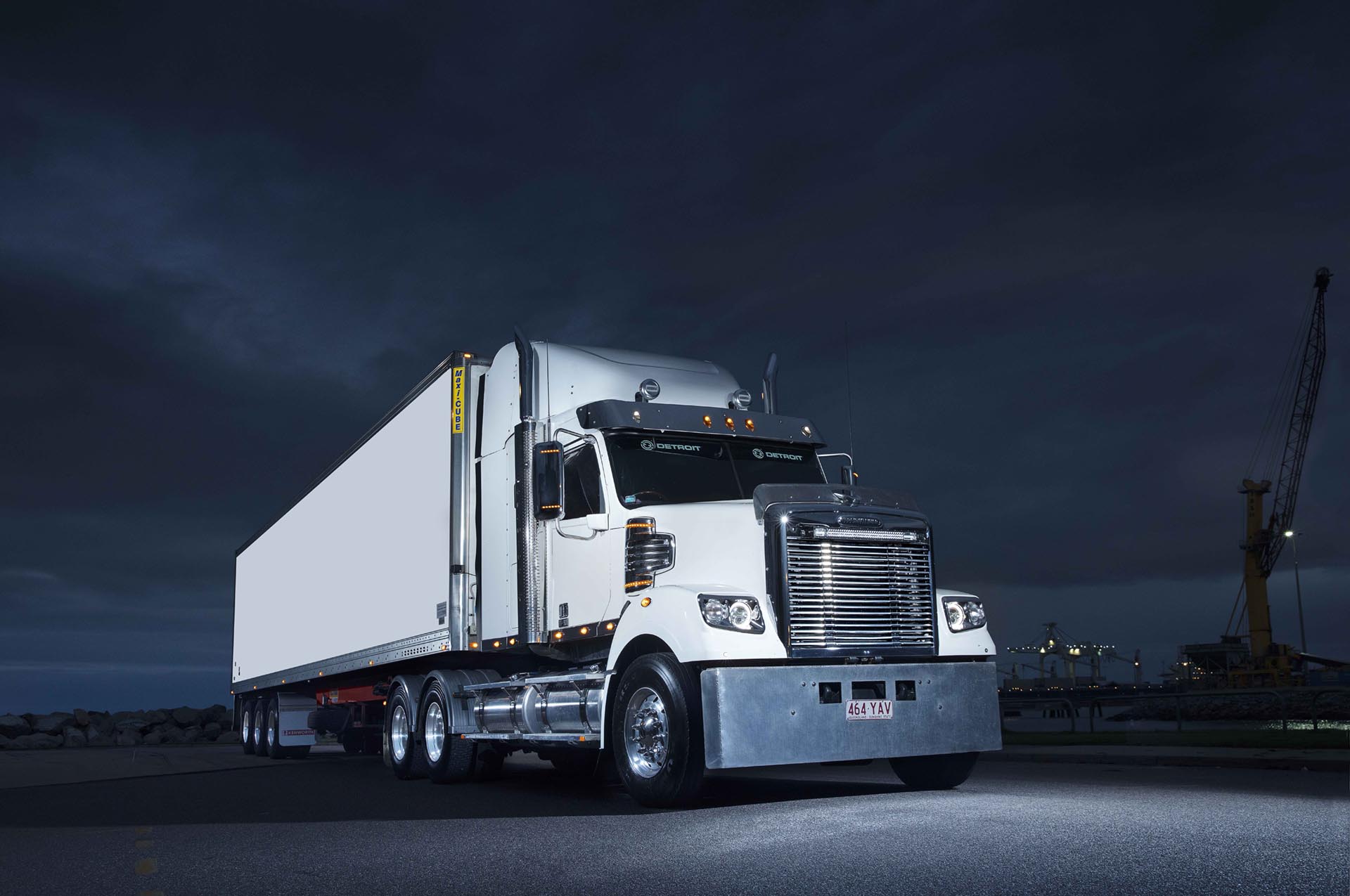 Mr McMurray says his team of drivers, many of whom have been with him for a very long time, have noticed many people were being more considerate of trucks on the road.

He wondered whether the temporary empty shelves seen recently had made much of the public realise that the goods don’t make it to the shop without trucks.

“Our drivers have noticed a big difference out on the road. Car drivers are being much more courteous, moving over to let trucks through, or not sitting in front holding them up,” Mr McMurray says.

“It seems that they are aware that our drivers are out there driving all night to make sure they have milk and bread for breakfast when they wake up. The public really seem to be noticing trucks and the role that they play,” he says.