How to tighten the load with Ergo-360 truckers winch bar

How to tighten the load with Ergo-360 truckers winch bar 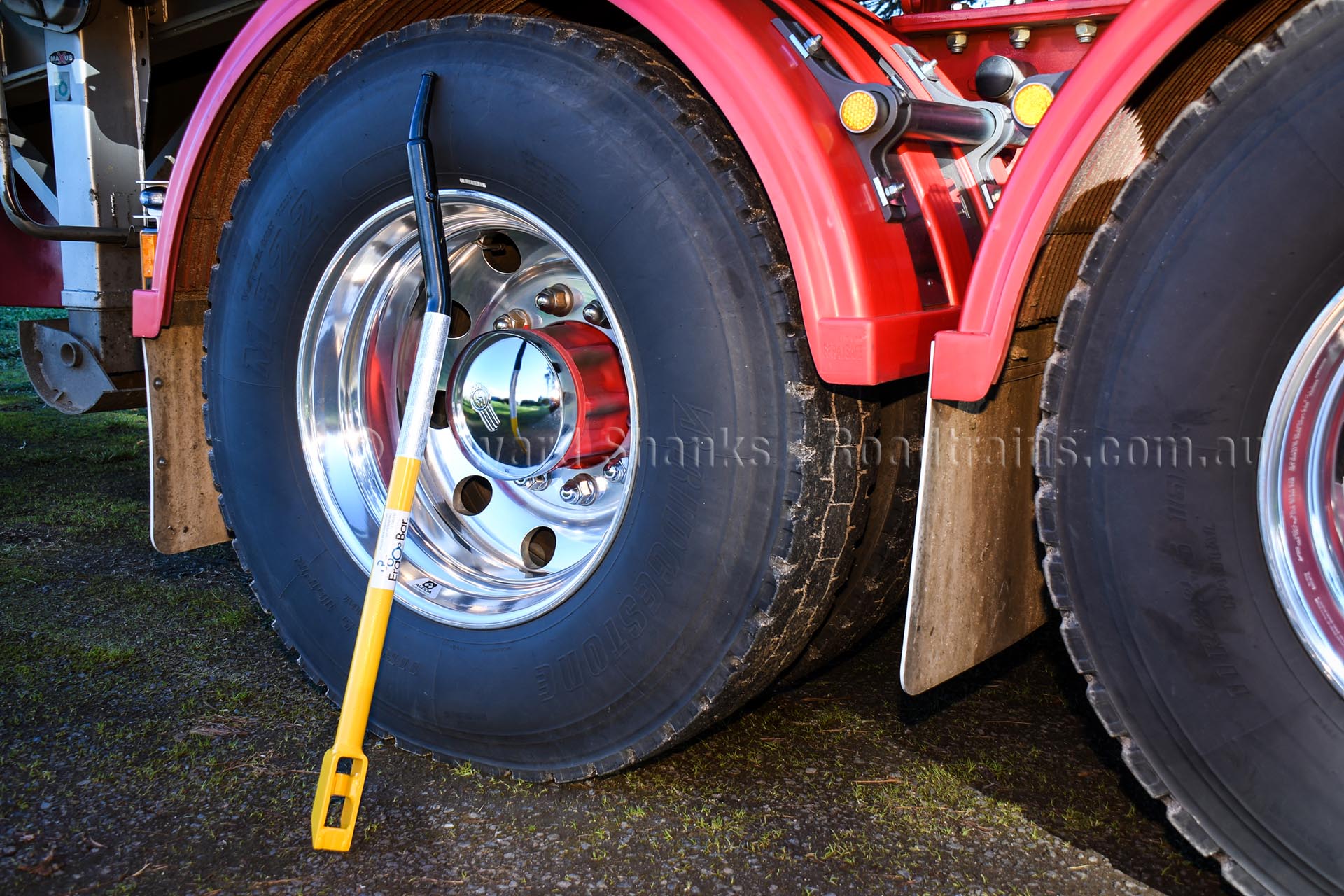 Have you ever been stuck trying to get winch straps tightened because the bar hits the trailer’s combining rail or guards. If you, like most general freight carriers answered yes, then read on we’ve discovered a solution.

Some months ago, a few weeks before the new 2018 Load Restraint Guide was released, an email arrived flagged “urgent”.

The contents went along the lines … “there was a significant incident at our yard whereby a binder under pressure ejected from the rail housing and struck our employee in the face. The interim investigation indicates there was excessive force on the winch, which has spread the winch rail, allowing it to separate from the rail housing.”

The gruesome fact was that the driver was really pushing hard with all his force when the binder let go. He unfortunately face planted the trailer’s combing rail consequently losing some teeth and breaking his jaw in the process. 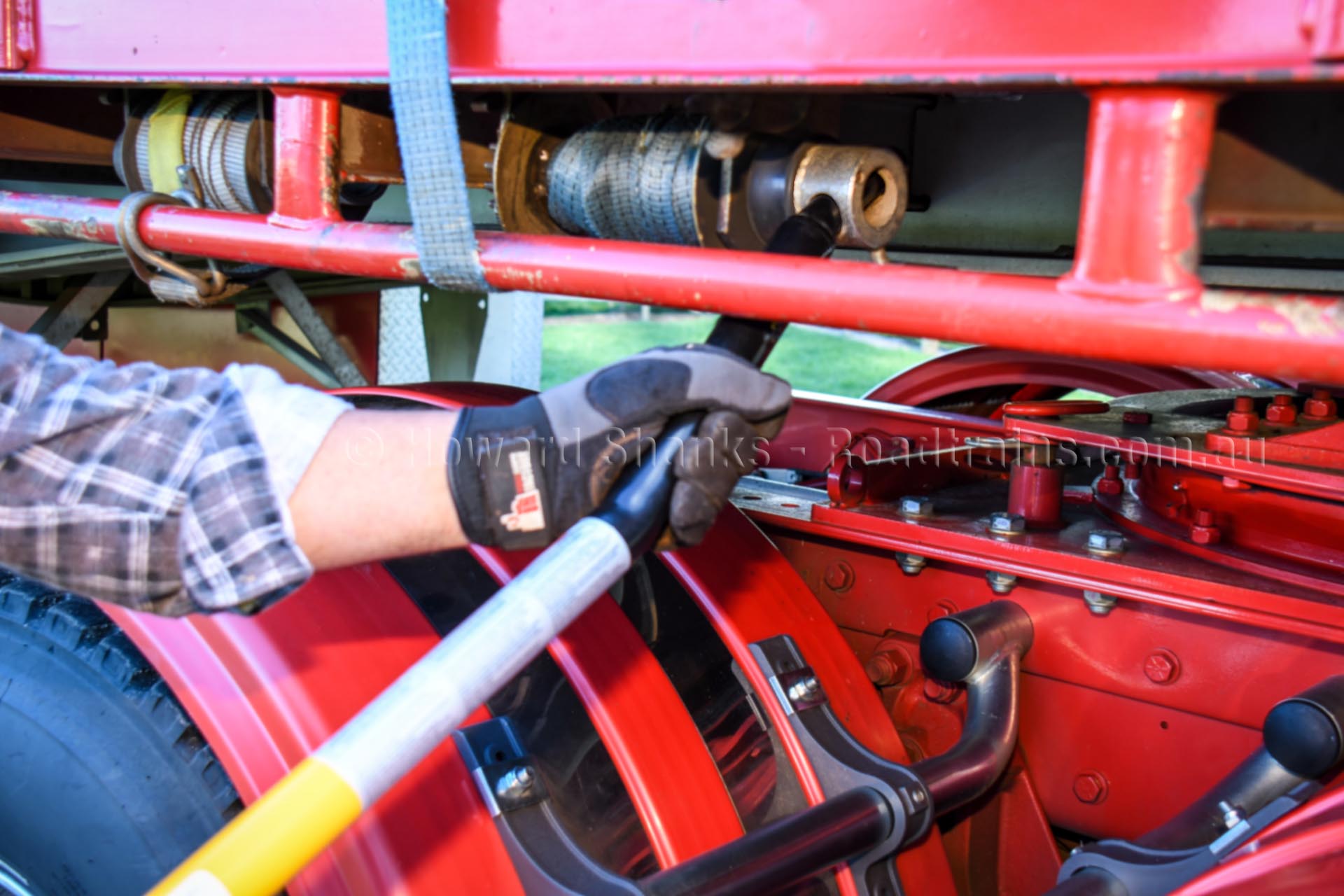 In the detailed investigation that followed it was revealed that the driver had, had trouble getting the winch binders located above the trailer’s mudguards tightened sufficiently as his winch bar didn’t allow the winch to rotated far enough around for the winch stop to drop into the next tooth. His thought was to tighten strap at the other end of the pack of timber extra tight to ensure it was secure.

Meantime, back to that email I mentioned earlier. It was a request to write a new SOP for the safe use of web-winches used to secure loads to trailers.

One solution was to recommend the use of ratchet-tie-down (RTD) assemblies in areas where the guards hindered getting the correct tension on the web-winches mounted to the trailer.

However, after some research I discovered the ERGO-360 winch bar by ANCRA International.

The unique design of the ERGO-360 Winch Bar which features an additional bend that allows the bar handle and tip to run parallel to one another. This means that unlike traditional winch bars, the ERGO-360 can be used at any angle through a full 360-degree arc. This allows the bar to function in those tight tricky spots where a winch is located above a mudguard for instance and it eliminates the need to use the bar at low angles when tightening winch straps reducing stain on the driver. 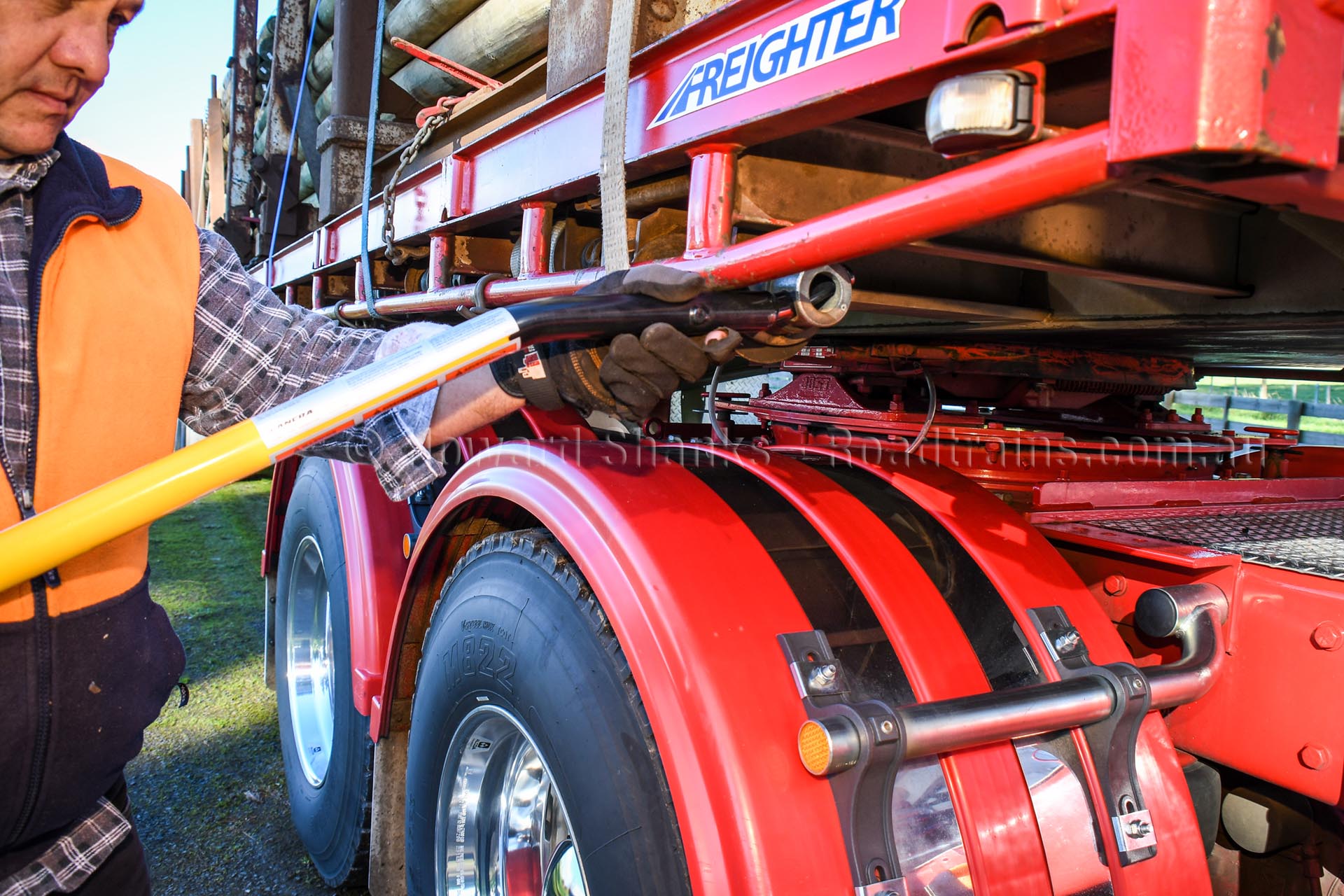 The unique design, means that there is less effort required by the driver to achieve maximum torque on the winch straps which reduces back and neck strain and other injuries a driver can suffer when a standard bar slips from the winch.

The ERGO-360 features a knurled, non-slip handle that will help create a firm grip on the bar when in use. It is heated treated and cycle tested to enhance safety and ensure maximum strength. The tip is designed to fit snuggly into any standard winch. There is a combination model with includes a purpose built boxed end to tension and release chain lever binders (dogs).

I was impressed with specifications and ordered one to see how it would function. However, not long after mine arrived a mate asked how it worked, so I lent it to him for a couple of days, he was so impressed he ordered one straight away and didn’t return mine till his arrived. This is what he had to say. “There’s no need to remove the bar when the winch is just above a guard, just twist the bar for a better angle and more leverage, less effort to tighten or loosen the winch strap. The mushroom tip eliminates the risk of the bar slipping out of the winch holes. The extra bend also means the bar won’t roll away when laying on the trailer deck if I’m parked on a slight grade. It’s just comfortable and well balanced for easy operation. 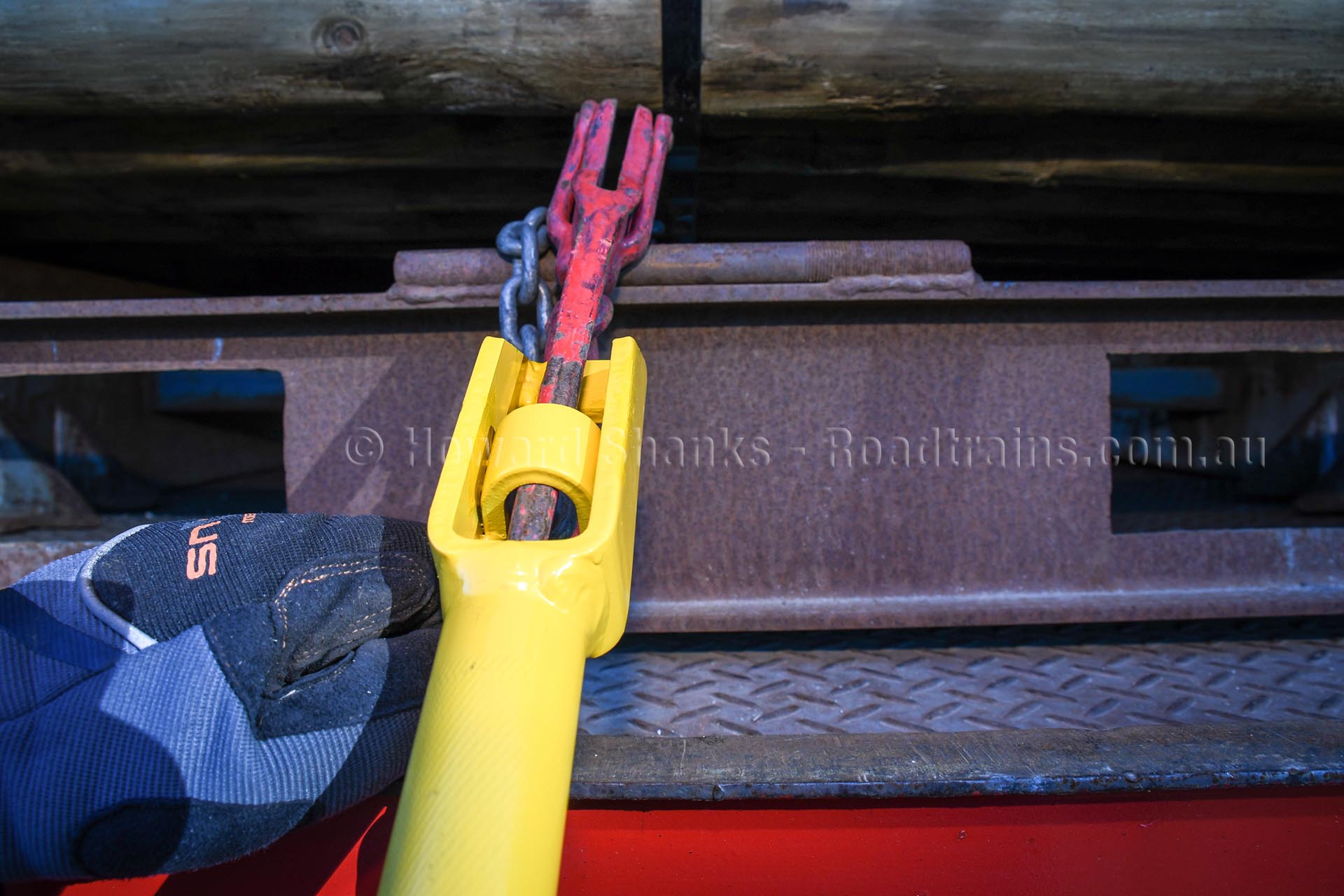 I’ve had my new ERGO-360 Combination Bar for almost two months now, and it’s made tightening winch straps a far safer, easier and more efficient. Its unique shape that allows it to rotate 360 degrees for accommodating various clearance requirements and they are features that make this the best, most versatile bar I’ve ever used.

Click here to down load the latest Load Restraint Guide. 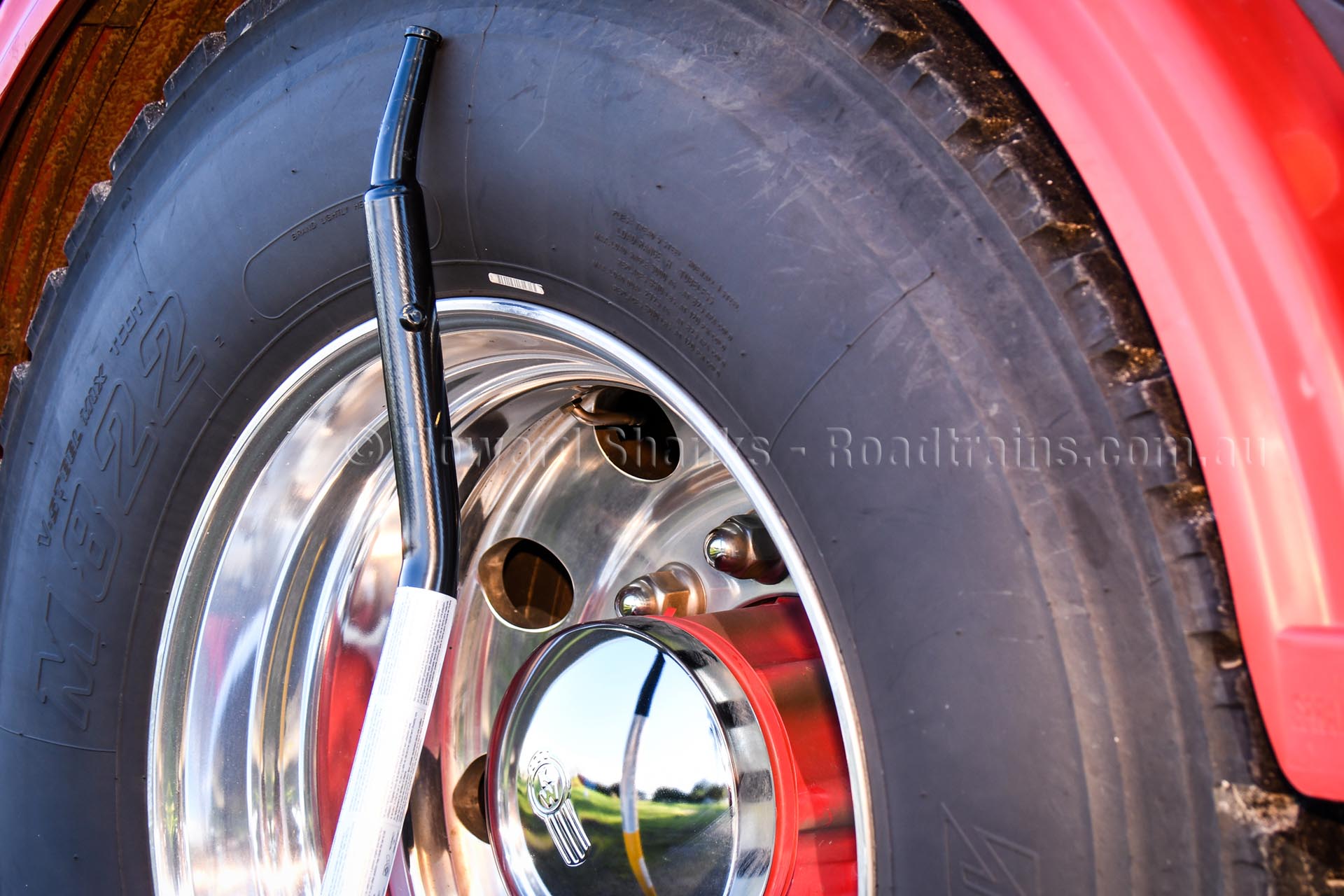