Scania torques up its six-cylinder engine 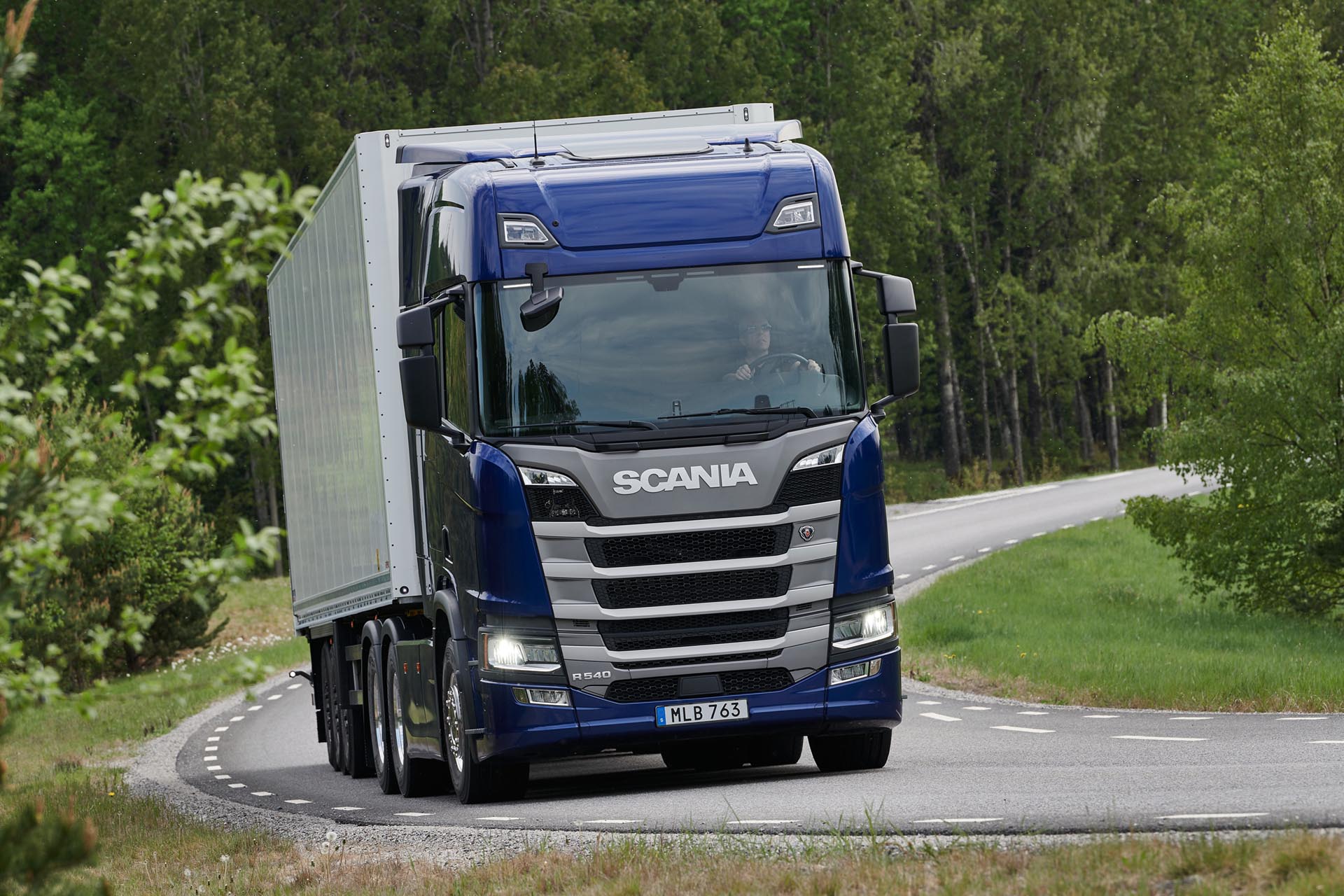 The new Scania 540 hp engine matches rivals for power but out-torques them, with 2700 Nm available between 1000 and 1300 rpm. The Scania engine delivers more low-down driveability and grunt to shift loads seamlessly up hills and turns a six-cylinder 13-litre driven prime mover into a genuine long-distance interstate B-double hauler.

The 540 hp engine is offered in the G-series mid-size, and the R-series full-size cabs, augmenting the six-cylinder engine range that was previously topped out with the
500 hp/2550 Nm variant. Fitted in the G 500 and R 500, this hugely popular engine has been widely praised since its 2018 launch for its performance, fuel efficiency and drivability. Now adding 40 extra horsepower and 150 Nm of additional torque will make the experience even more effortless. 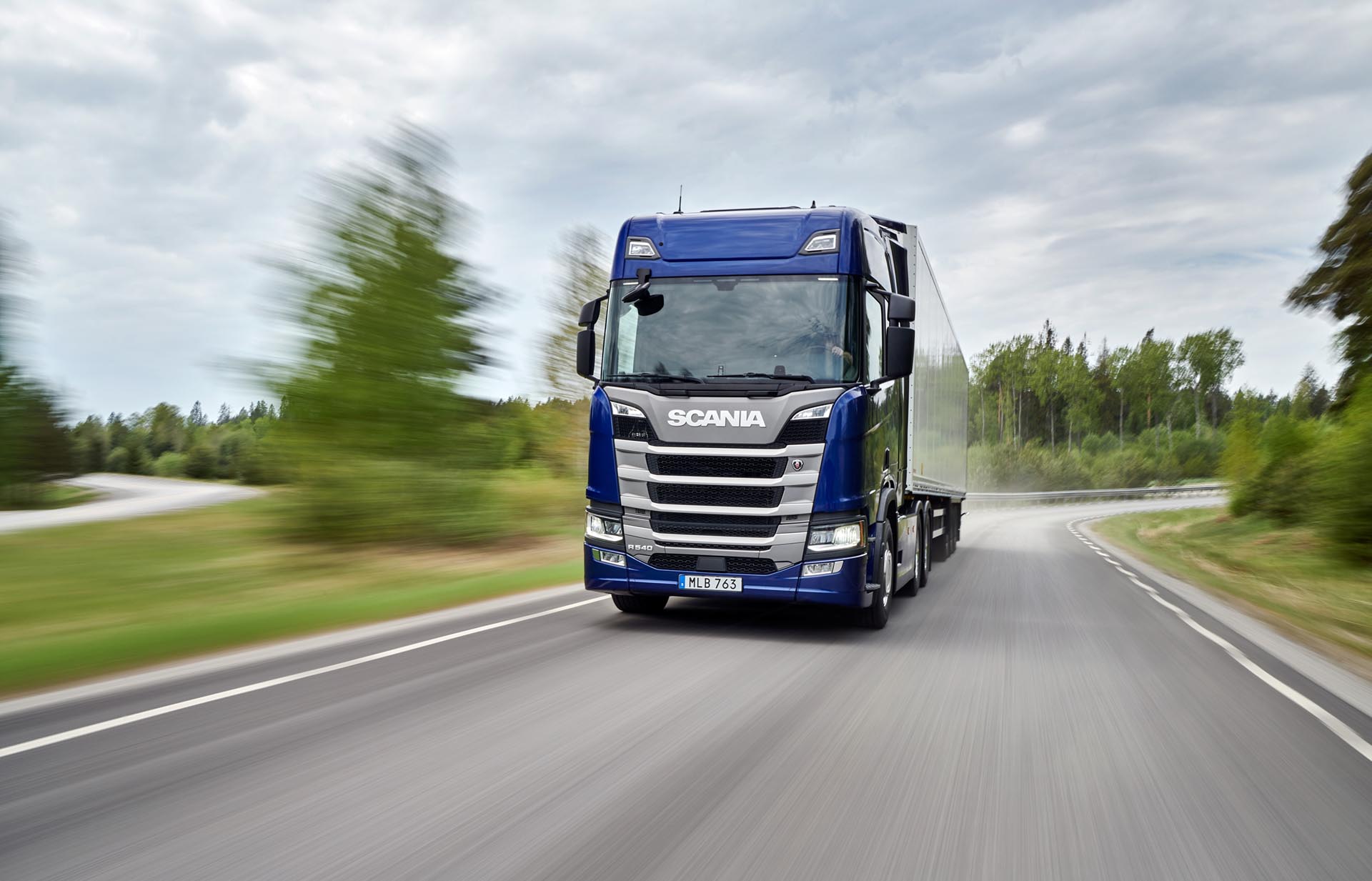 The 540 engine features Scania XPI fuel injection, and a new ball-bearing fixed geometry turbocharger, to help reach the new elevated output. The engine is mated to a Scania GRSO905R overdrive 14-speed gearbox, with ratios selected via the Scania fully automated Opticruise gearshift, and braking is assisted by the Scania R3500 Retarder. These trucks are also fitted with a class-leading cooling package for hilly terrain and heavy loads.

Fuel tank packages up to 1000-litres are available, along with 105-litres of AdBlue.

The 540-powered R- and G-series cabs have been specified for this market with a very high level of standard equipment and features, including DuraBright aluminium wheels, as befits the range-topping six-cylinder variant.

“Scania is very pleased to add the 540 hp engine to the very successful six-cylinder 13-litre engine range. Since launch in Australia, the R 500 and G500 variants have been among our most popular as they offer an excellent mix of performance and economy,” says Dean Dal Santo, Director of Truck Sales for Scania Australia.

“Scania continues to provide greater torque than its rivals at identical horsepower outputs and the new 540 is no different, giving our customers an advantage in terms of driveability and fuel efficiency.

“The additional power, and particularly torque will be welcomed by operators who have wanted to access a bit more grunt for B-double work at higher weights for intra- and interstate work, or while traversing hilly terrain, without reverting to our famous Scania V8 engine. The 540 provides a reduced front axle weight compared with the 520 V8, allowing for more loading flexibility,” Dean says.

“The Scania 540 engine has proven itself in many Scania global markets for some time, offering reliable, durable and efficient performance. Early reports from the first trucks delivered in Australia show exceptional fuel burn, delighting our customers. When matched with one of Scania’s flexible maintenance plans, the new 540 makes for an irresistible package for any sized fleet,” he says.