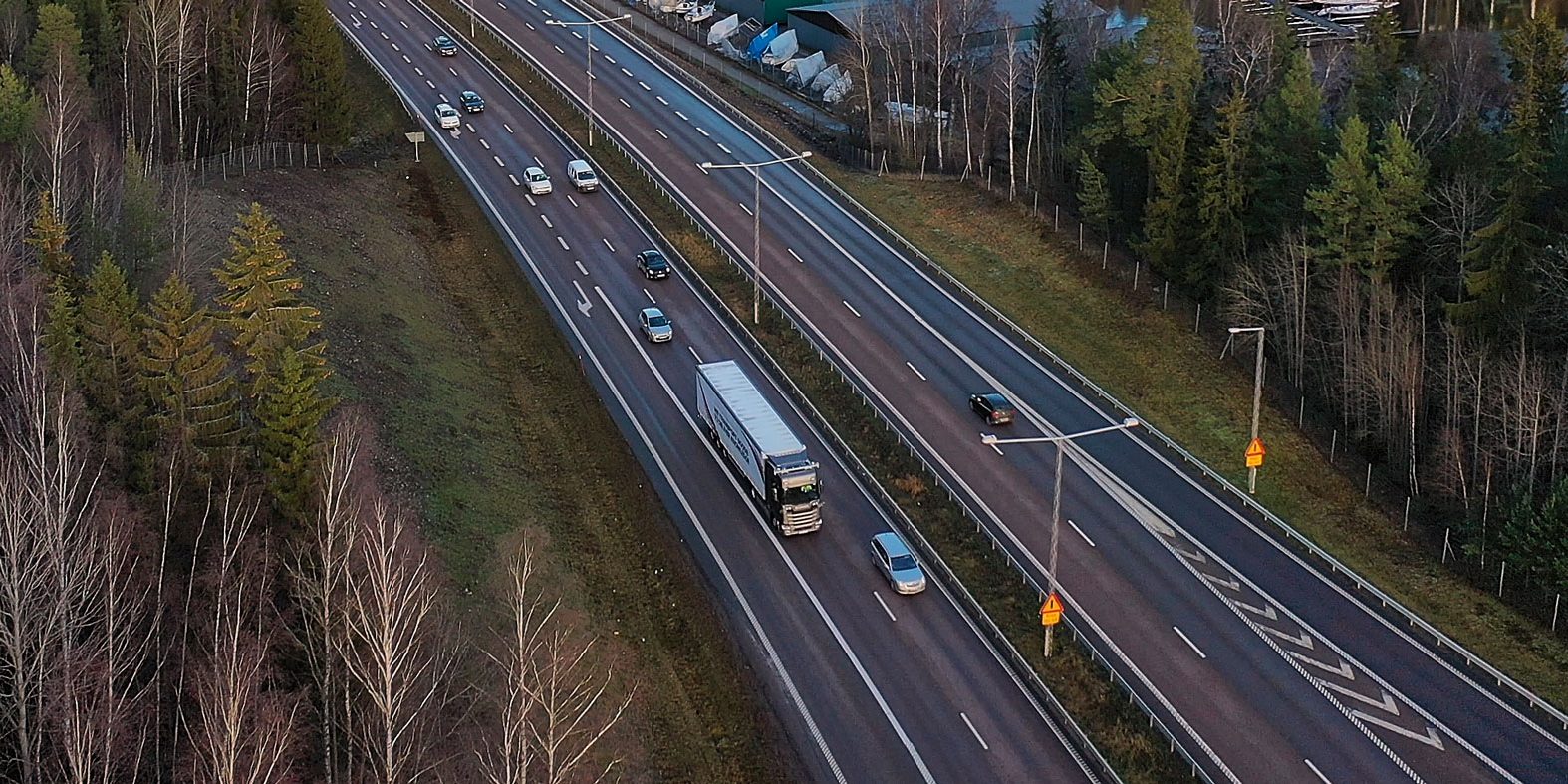 The Swedish Transport Agency extends permission for Scania to perform testing of self-driving trucks on the E4 freeway between Södertälje and Jönköping. The testing program is a joint venture between Scania and autonomous vehicle development company TuSimple. 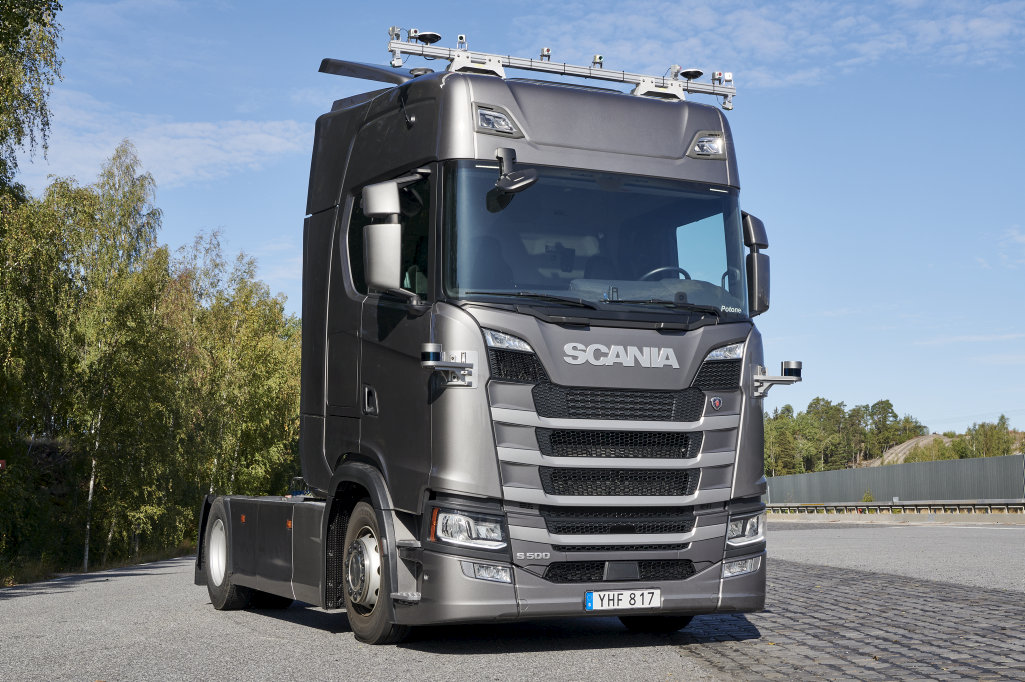 Truck for test of autonomous SAE Level 4 to run on a hub-to-hub route between Södertälje to Jönköping, Sweden

Truck in the self-driving test program do day-to-day commercial operations with the Scania Transport Laboratory and is haul Scania’s production operations components. The tests aimed at technology according to level 4 on the 5-point SAE scale for self-driving vehicles, which means that the trucks are driven autonomously but for safety reasons are supervised by a driver. A test engineer will also be on board during Scania’s tests to monitor and verify the information transmitted to the truck from the sensors that enable autonomous driving.

“In both the US and China, tests are already underway of trucks according to Level 4 on public roads, but as far as I know Scania is the first in Europe to test the technology on a motorway and with payload,” says Hans Nordin, who is responsible for the Hub2hub project.

Later this year, Scania plans to expand the tests to cover the entire route between Södertälje and Helsingborg.

“In the coming years, we also expect to be able to test the technology in other European countries and China,” says Nordin.

Scania has been testing self-driving trucks for mining transportation in Australia since 2017.

“The experience gained from these tests shows that autonomous vehicles can become a reality in just a few years for transportation in closed areas such as mines and terminals,” says Nordin.

According to Nordin, so-called Hub2hub transportation – driving on the motorway between reloading centres – is the first kind of transport on public roads where self-driving trucks can become a reality.

“We have come so far in the development of self-driving vehicles that the technology may be ready to be introduced to the market already within the next five years for this type of transportation. However, it will take longer before autonomous vehicles for driving on roads with two-way traffic and in urban environments becomes a reality,” concludes Nordin. 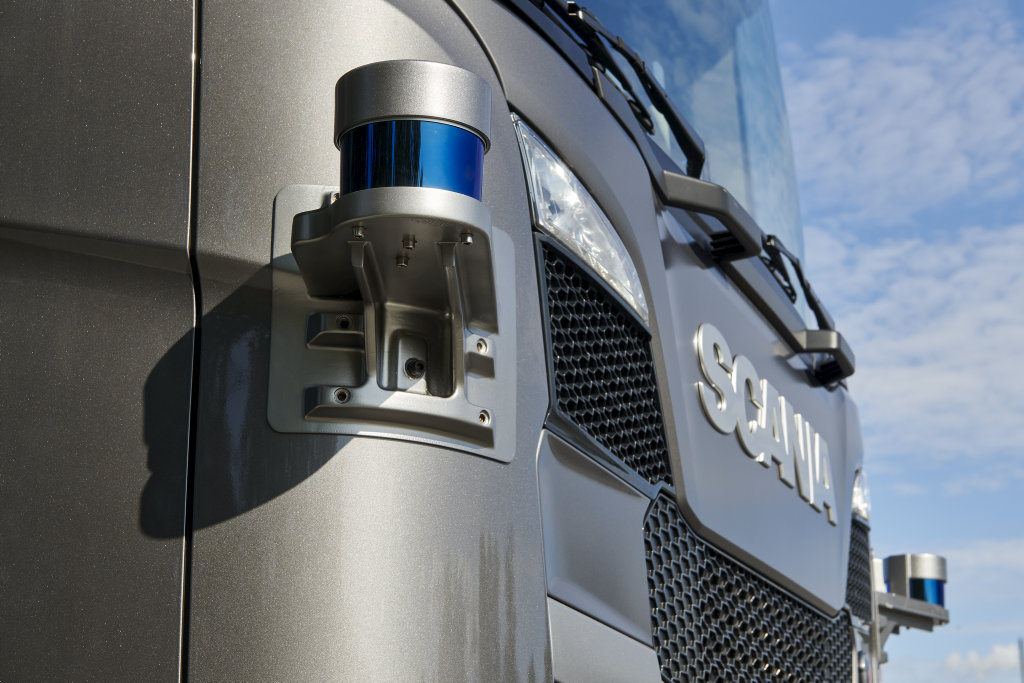 Truck for test of autonomous SAE Level 4 to run on a hub-to-hub route between Södertälje to Jönköping, Sweden

Scania’s partner TuSimple – with its headquarters in San Diego, US, and with facilities in Tucson, Shanghai and Beijing – since its foundation in 2015 has carried out millions of kilometres of tests on motorways to develop the self-driving technology for automation level 4. The company is currently considered to be the leader in the field.