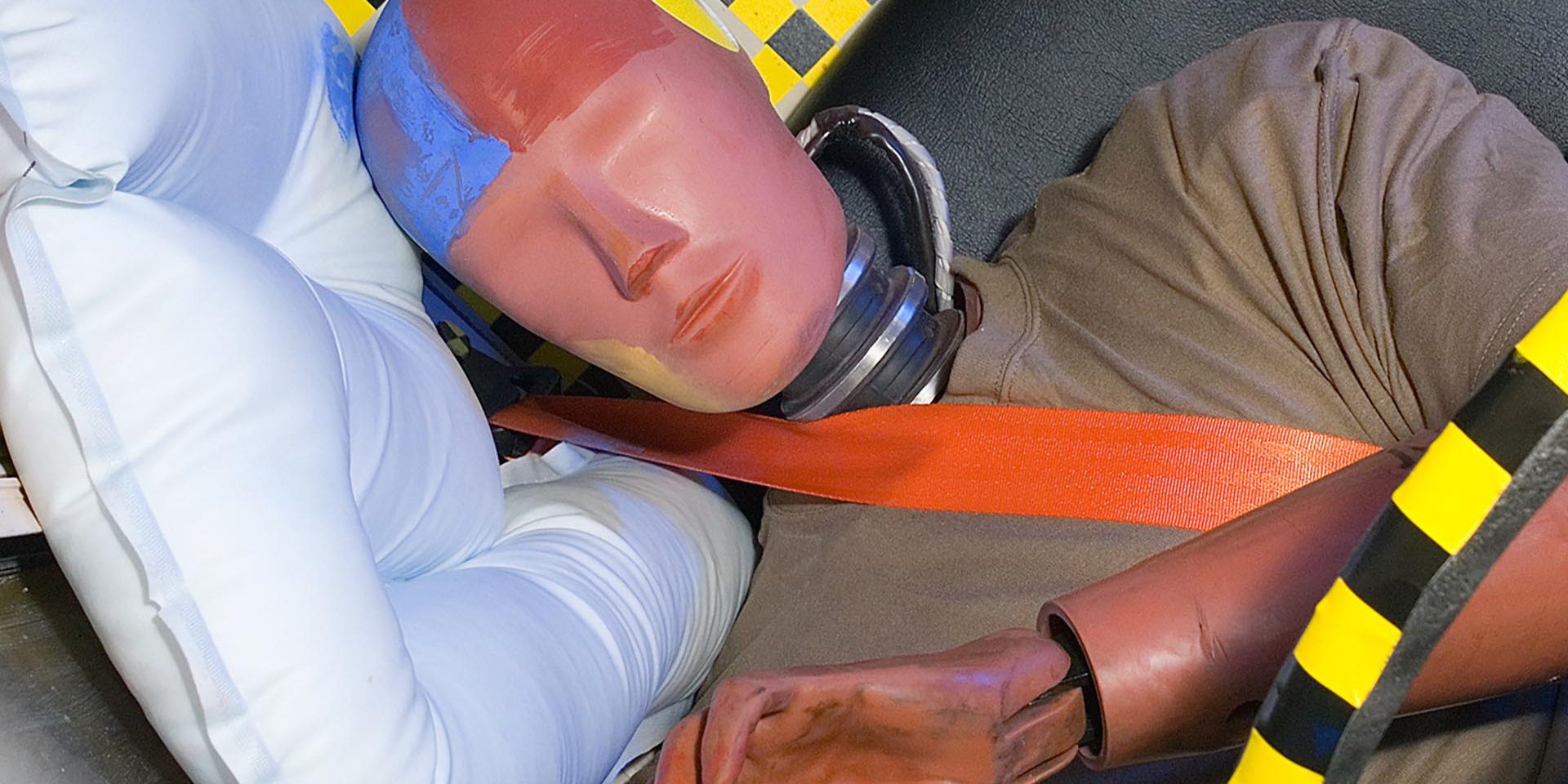 Freightliner Australia will introduce a head-protecting side airbag on the Cascadia heavy duty truck late this year, further extending its safety leadership in the conventional truck class. 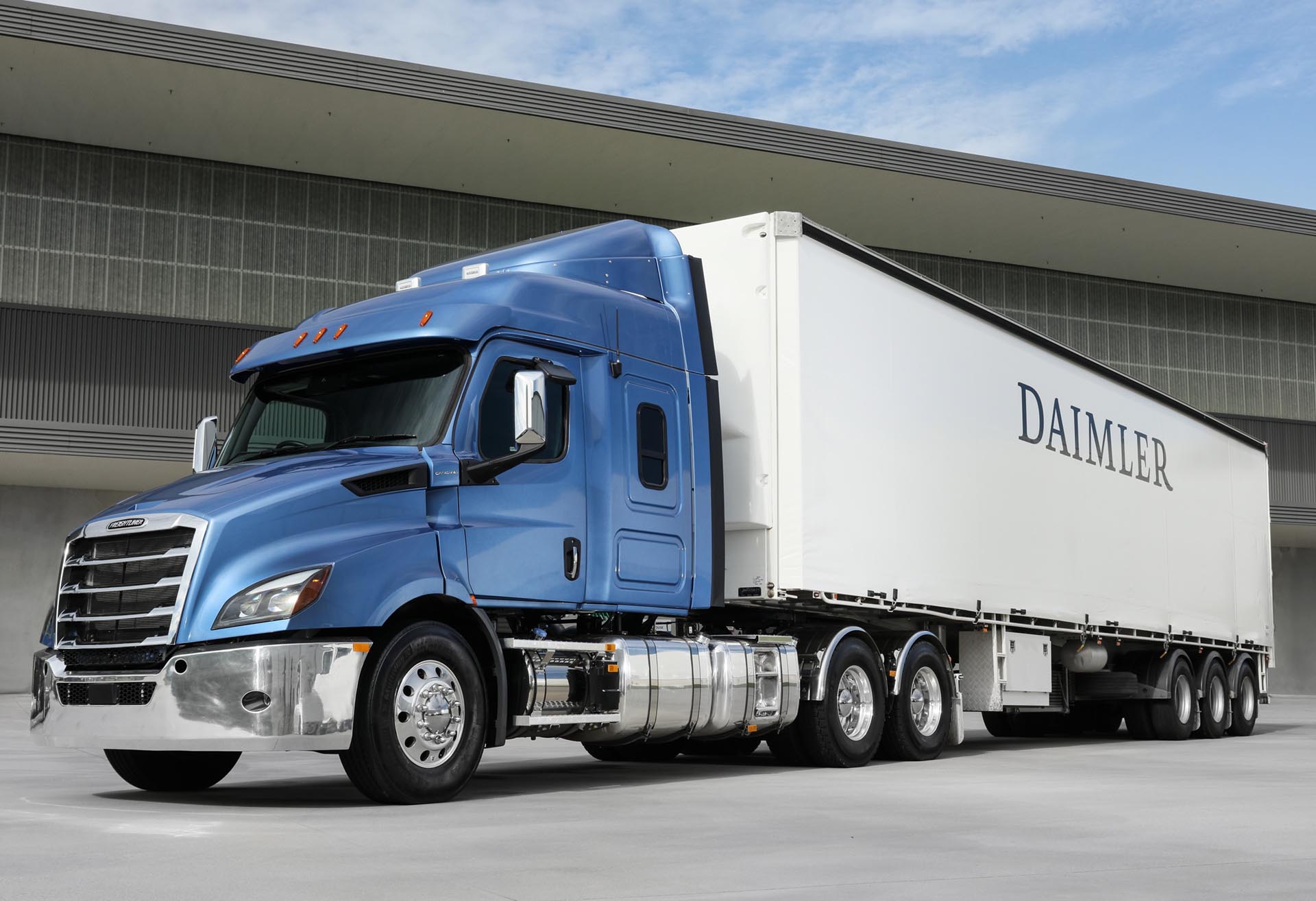 “There is no good reason why conventional truck drivers in Australia should not be able to drive a truck fitted with the latest safety features,” he says.

“It doesn’t matter whether you are driving a truck with or without a bonnet, your safety is just as important,” Mr Whitehead adds.

Daimler continues to lead on safety with Mercedes-Benz, Freightliner and Fuso brands, with the latter recently becoming the first manufacturer to fit Advanced Emergency Braking System across its light, medium and heavy duty ranges in Australia. 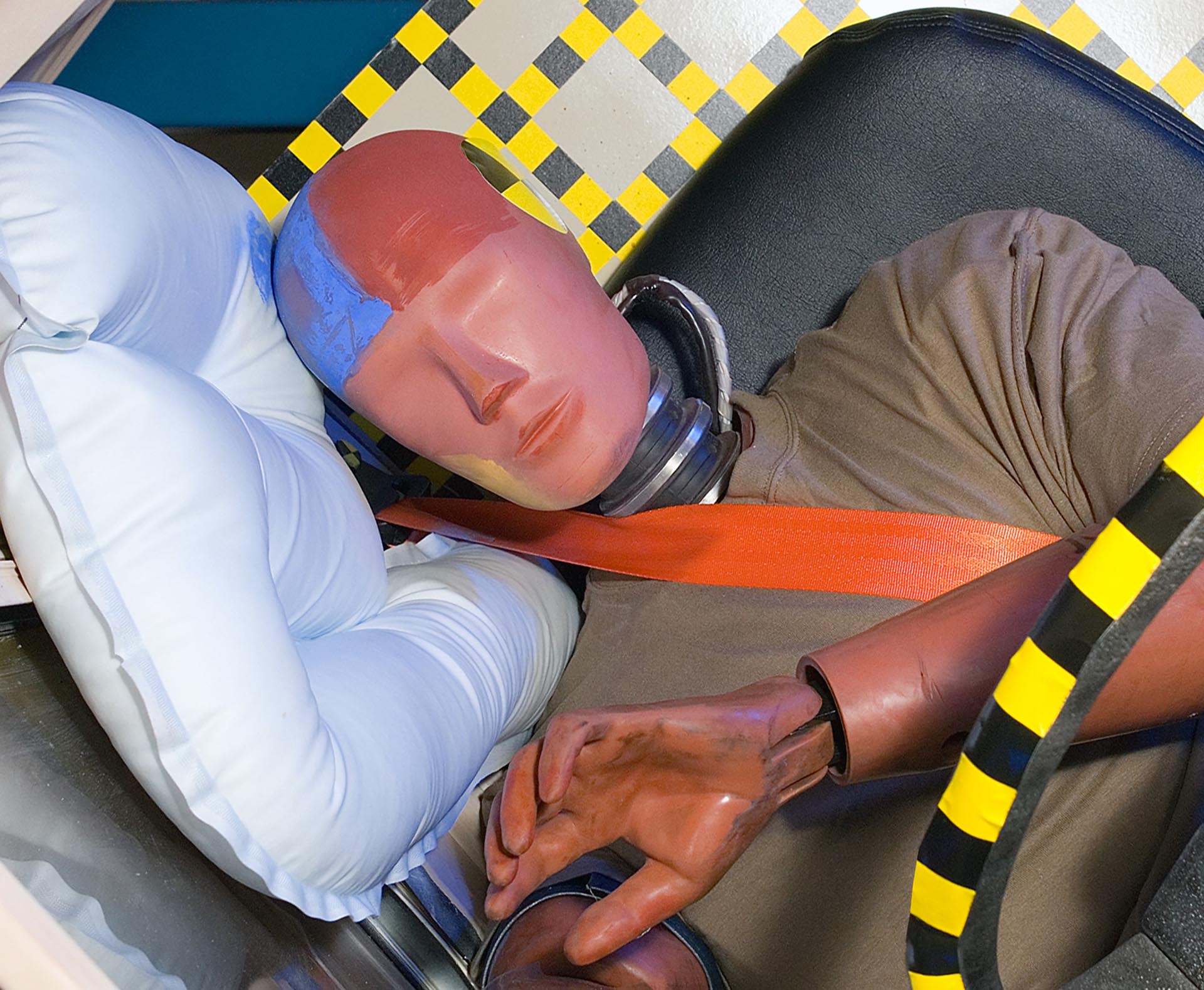 Specially developed for the Australian market

The Cascadia’s head-protecting side airbag has been specially developed for the Australian market with partner RollTek by IMMI to ensure it caters for local preferences. As a result, it can be used with standard Cascadia ISRI seats.

In the United States, the RollTek airbag system is seat-mounted, while the seatbelts are mounted to the truck’s B-pillar.

Australian drivers prefer the belts to be tethered to the seat instead of the B-pillar, allowing the belts to move up and down with the seat and the driver, which is incompatible with the US seat-based airbag deployment system. RollTek instead developed an Australian head-protecting airbag that is mounted on the truck’s B-pillar. 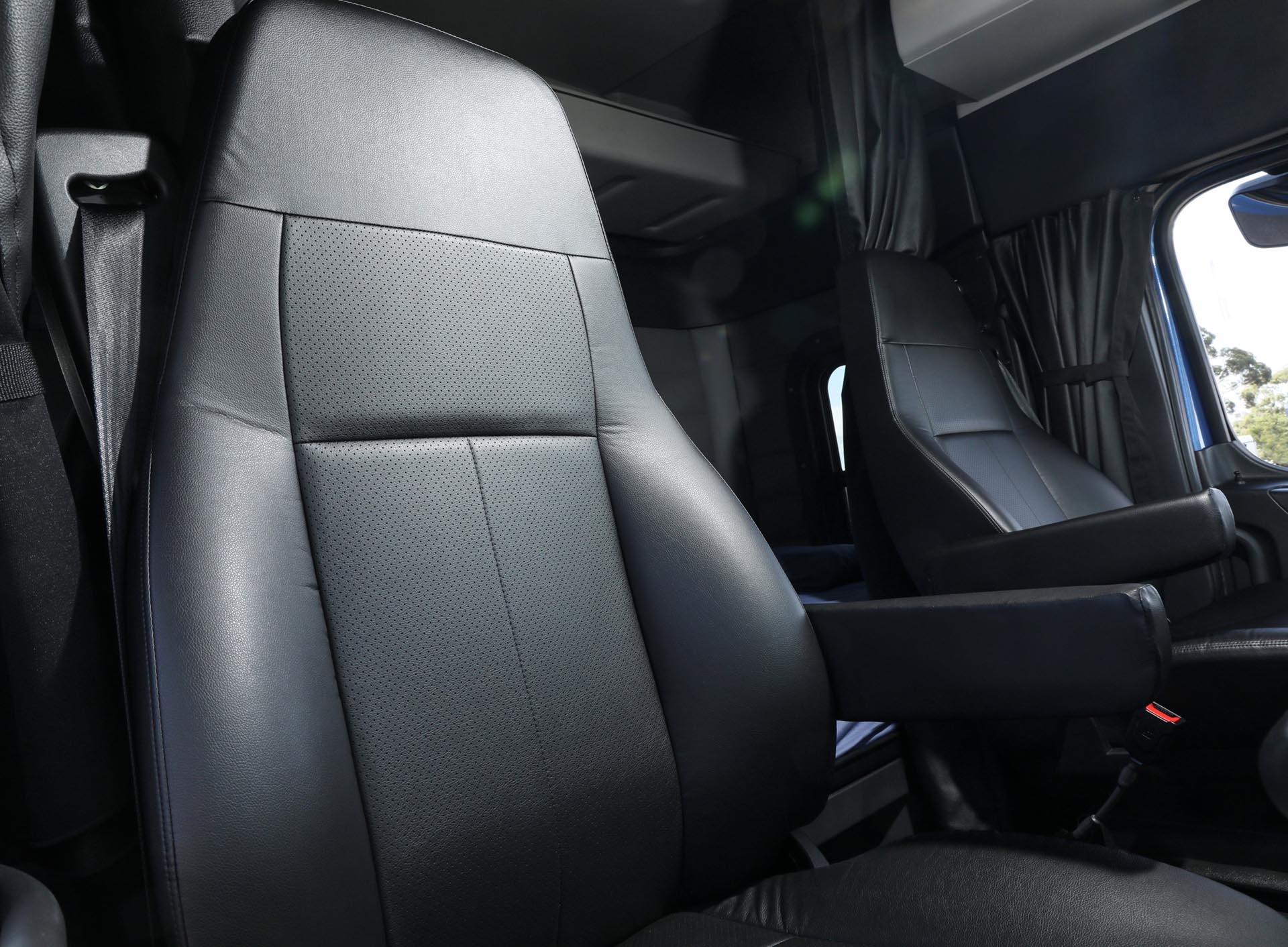 “A conventional truck with fully integrated advanced safety technology like Detroit Assurance 5.0 and not one but two airbags is exactly what many of our customers have been asking for in this class,” Mr Downes says.

“When this life-saving technology is available for Cascadia, but none of its rivals, not even the most recent additions, the Cascadia is the only choice for customers who care about safety. Considering the Cascadia’s fantastic fuel economy and advanced comfort, the new safety addition only makes the business case stronger,” Mr Downes adds.

Customers are able to order the new head-protecting side airbag late this year.